As Buddhism advocates the notion of non-self, its theory of personality is not so easily discernible. In contrast, Western personality psychology has a variety of distinct approaches, such as the psychoanalytic, genetic, humanistic, cognitive, behavioral, and even lifelong developmental, each approach having its own strengths. In particular, Jungian psychoanalysis employs the theory of archetype, which incorporates history, mythology and religion. Some have made the case that this can be mostly but not entirely subsumed by the Vijñaptimātra theory of Ālāyavijñāna or substrate consciousness.  Therefore, in this dialogue, in addition to discussing the various aspects of personality psychology, we hope to compare and contrast Jungian archetype with its Buddhist analogues. 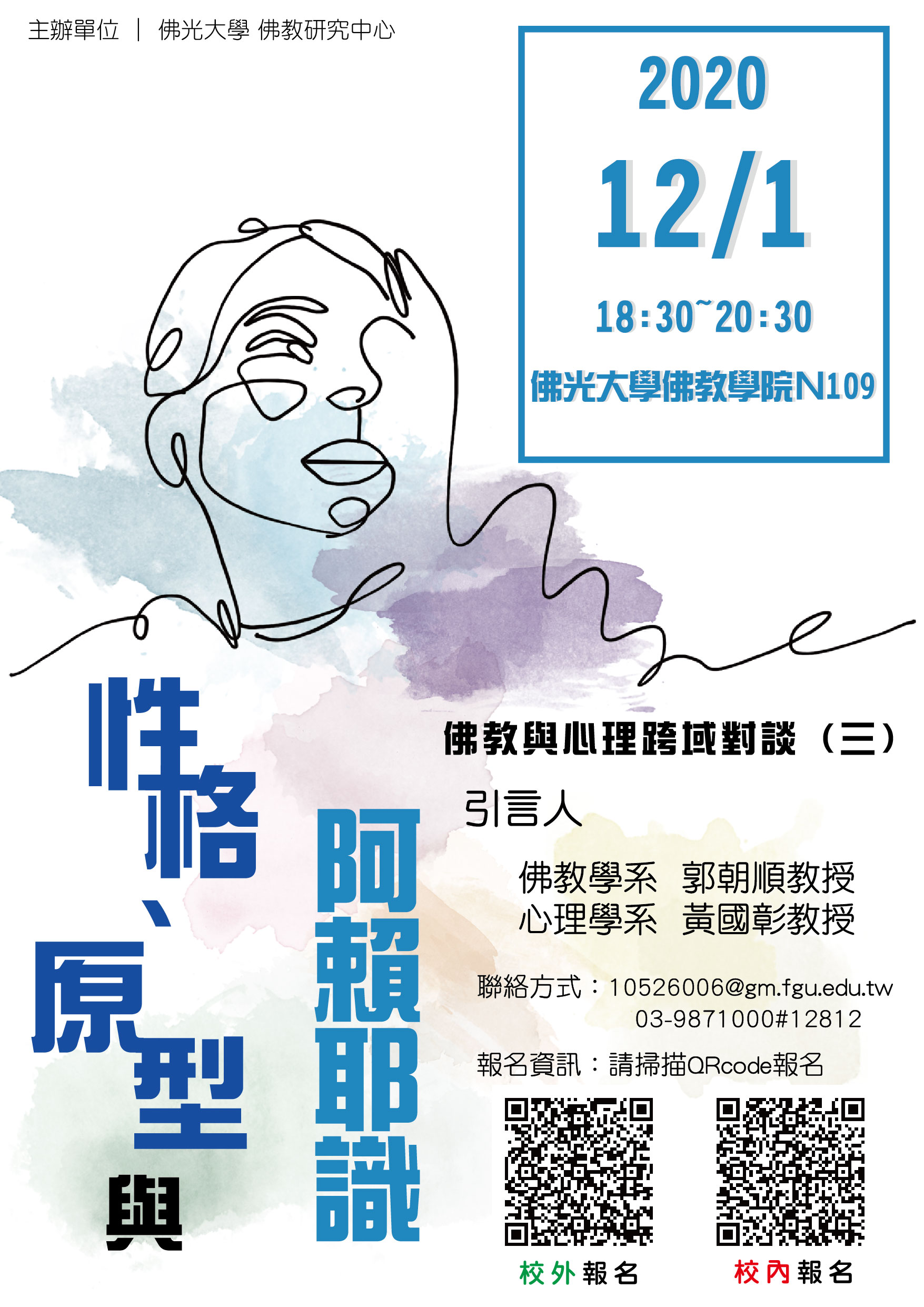