"2019 Foguang Cup University Basketball Invitational Tournament" entered the ninth this year. The event will be held at 7/16-7/21 Kaohsiung Dome. Today, 16 teams from this year are invited to attend the press conference. Upon completed their participation in 30th Summer Universiade, Napoli, four members of FGU women basketball team, Chen Mengxin, Luo Peiyu, Liu Wei and Yang Yuyu attended the press conference. All Kaohsiung citizens are wellcome to participate in the grand event!

President Yang Chaoxiang of Foguang University said that he would like to thank the support of Foguangshan for allowing students to participate in sports and international exchanges. The teams invited are all very good. Each team can be a strong basketball player. This year, there are four domestic teams and 12 teams from abroad. He hope that in addition to the competition, we can exchange more and make more friends and feel the enthusiasm and culture of Taiwan.

The opening ceremony will be led by the match of Taiwan's UBA Women's Championship Team – Foguang University and the Canadian Humber College of Group A. The FGU will send four members participated in 30th Summer Universiade, Chen Mengxin, Luo Peiyu, Liu Wei, Yang Yuyu, and Wang Yuting, Peng Huizhen, Lin Jiaci and other players to defend the home field. FGU will challenge the achievements with a mature lineup, and invite friends who love basketball to help out! 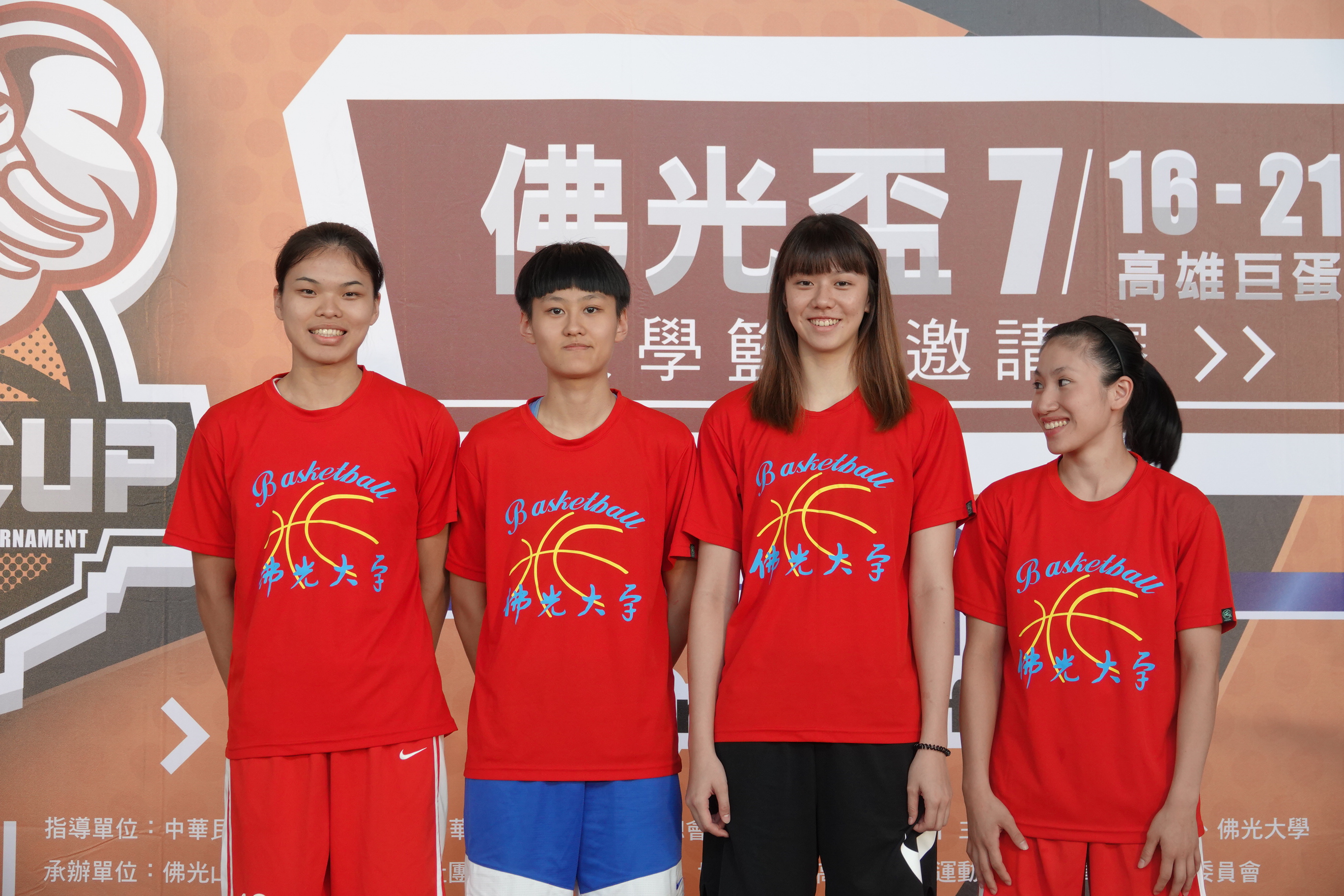 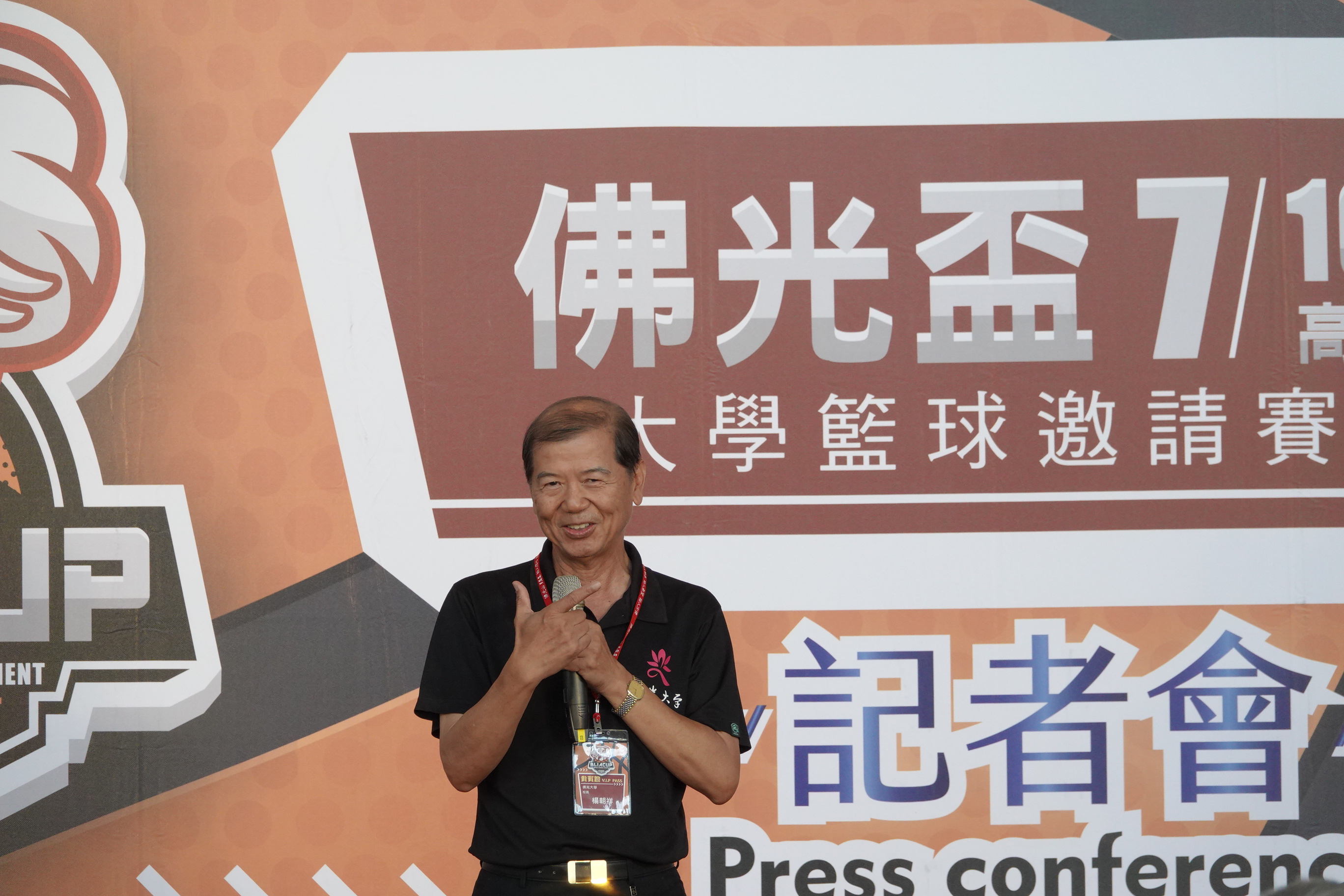 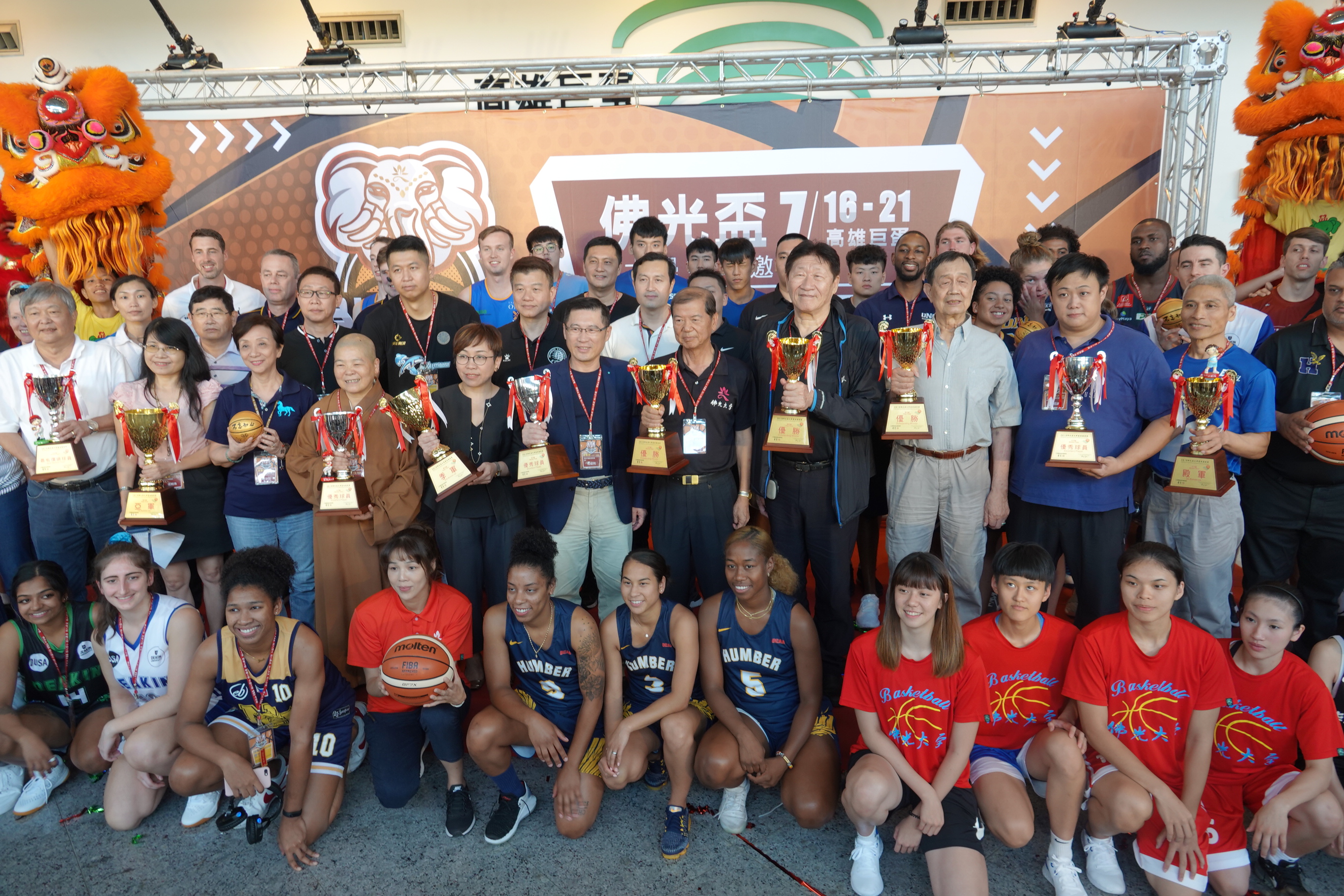 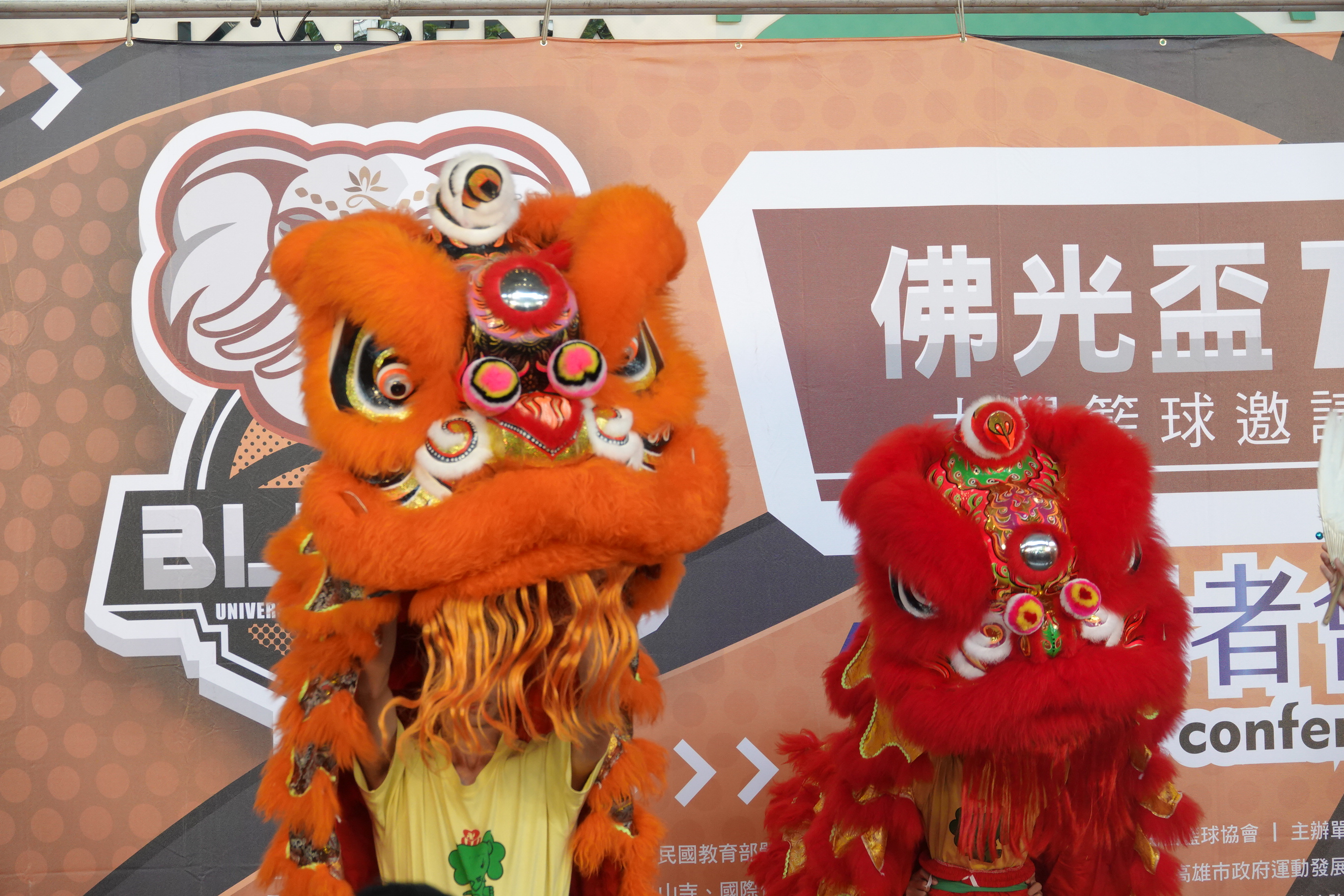 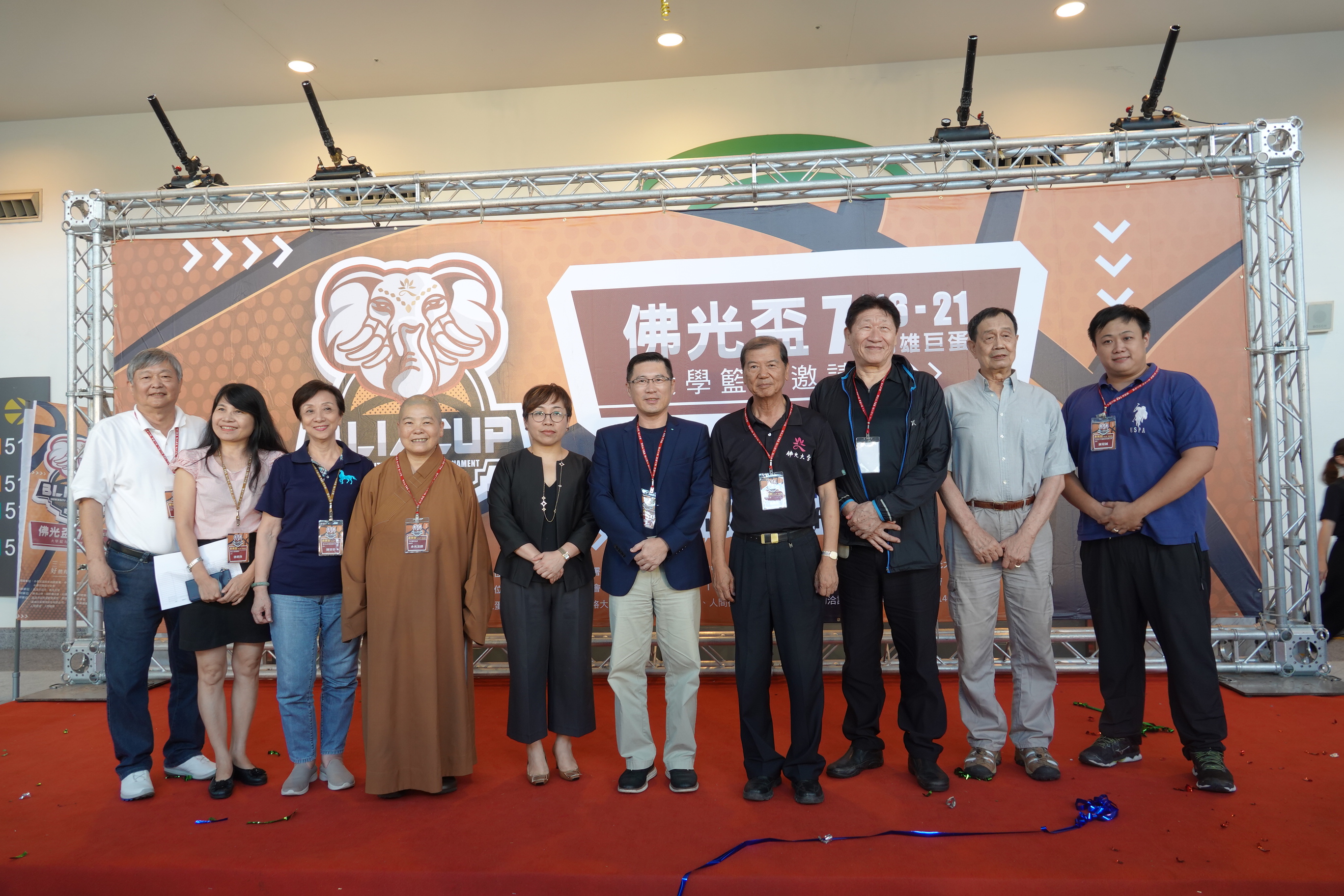