In the first quarter, Foguang University led by 19:17. Until the second quarter of the game, Chen Mengxin grabbed the defensive rebound, long pass to the sneak attack of Luo Peijun added two more points, then Shixin made mistakes in the basket, the two tacitly matched with the fast break and then won Score, at this time, Foguang University has pulled the score to 12 points. Luo Peiyi came off the bench when there were 30 seconds left in the game. She immediately scored two points and the second quarter ended with 37:21.

In the fourth quarter, Wang Yuting take points for the first time in the game and scored three points. Luo Peiyi also scored three points for the first time. After a few wave of offensives, Foguang University made mistakes, and slightly narrowed the score. In the last two minutes, Chen Mengxin shot in the basket with three-points. In the final countdown stage, Wang Jingting made a contribution to the basket. Finally Foguang University won the game. 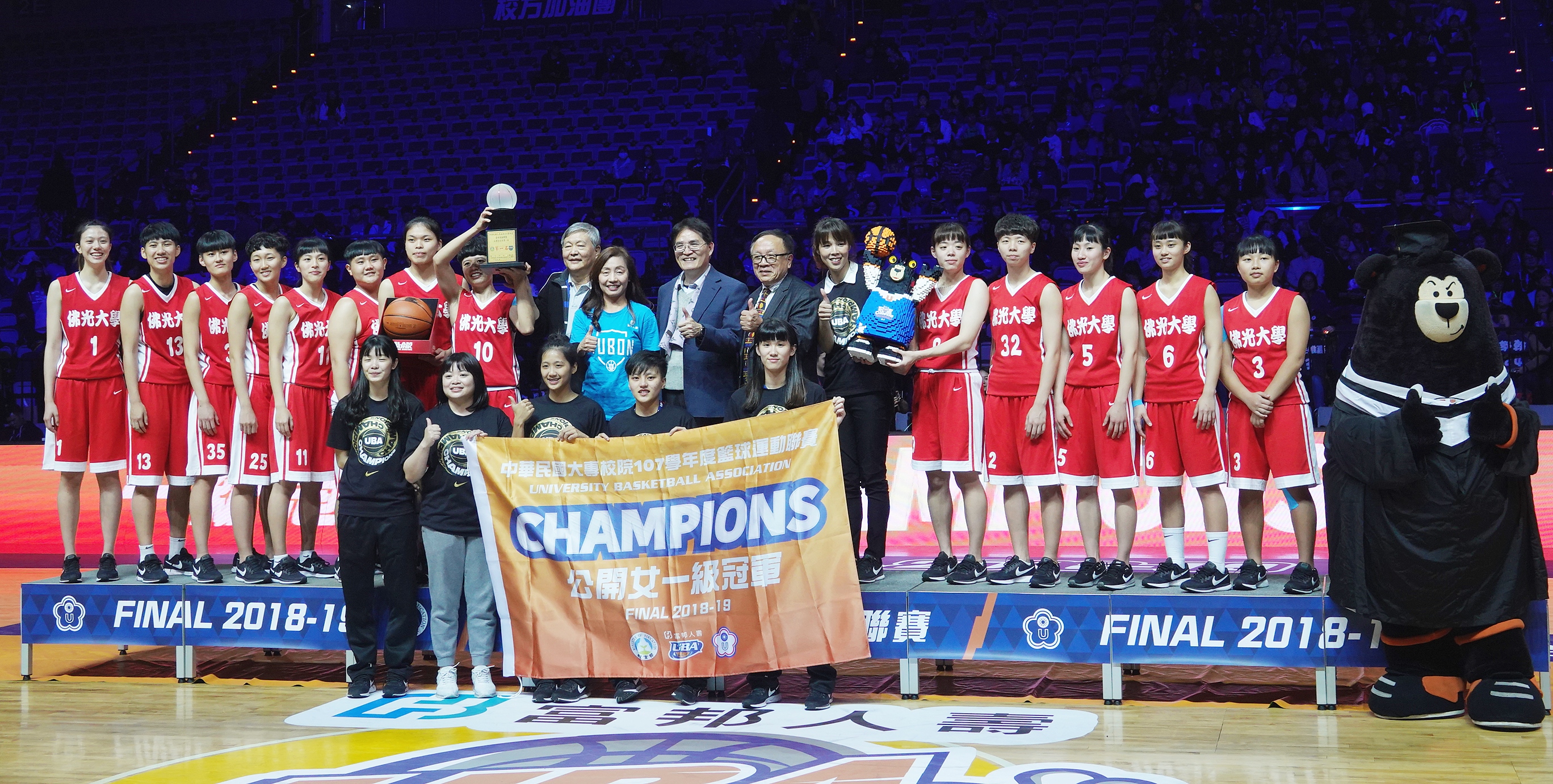 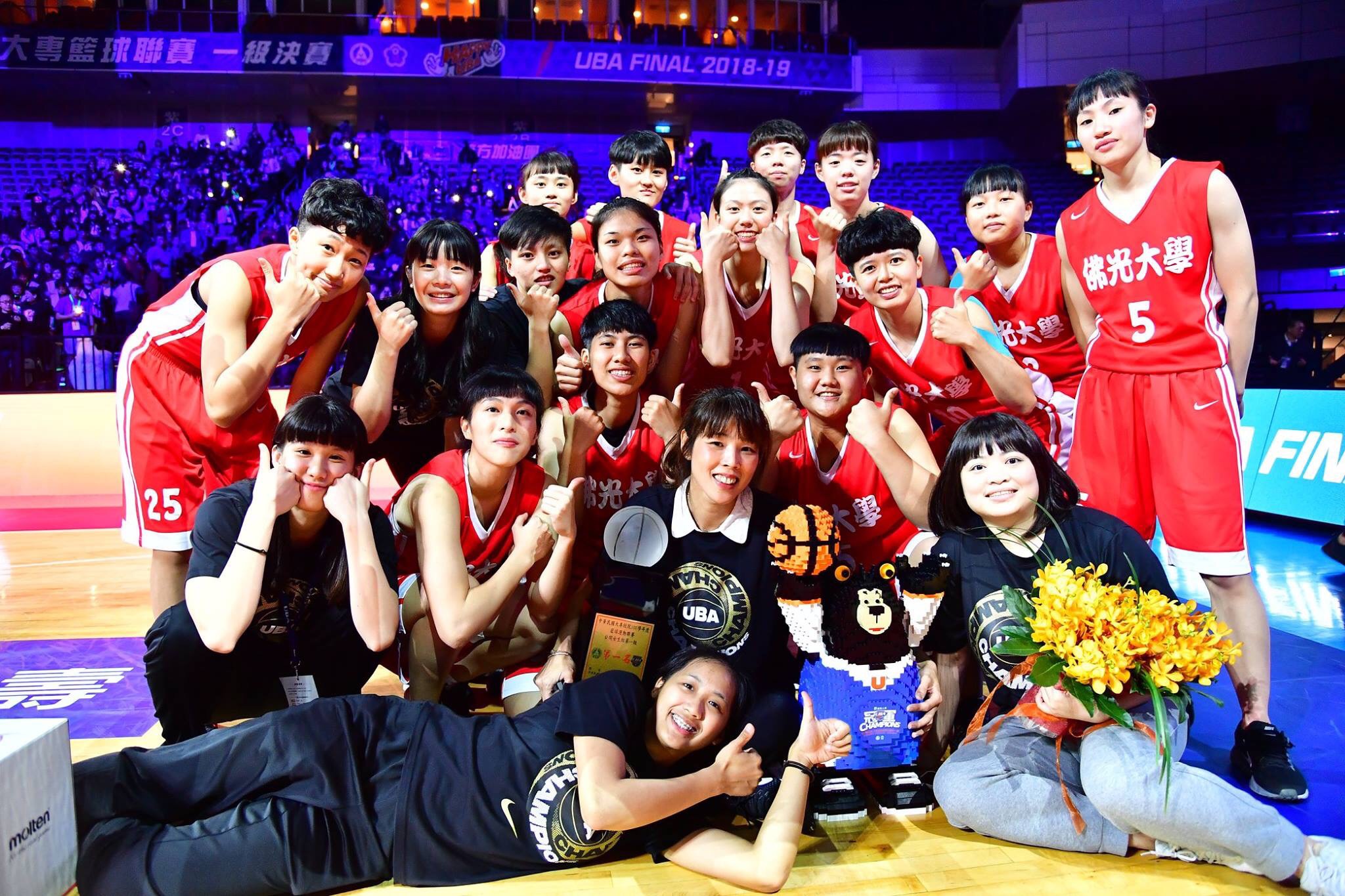 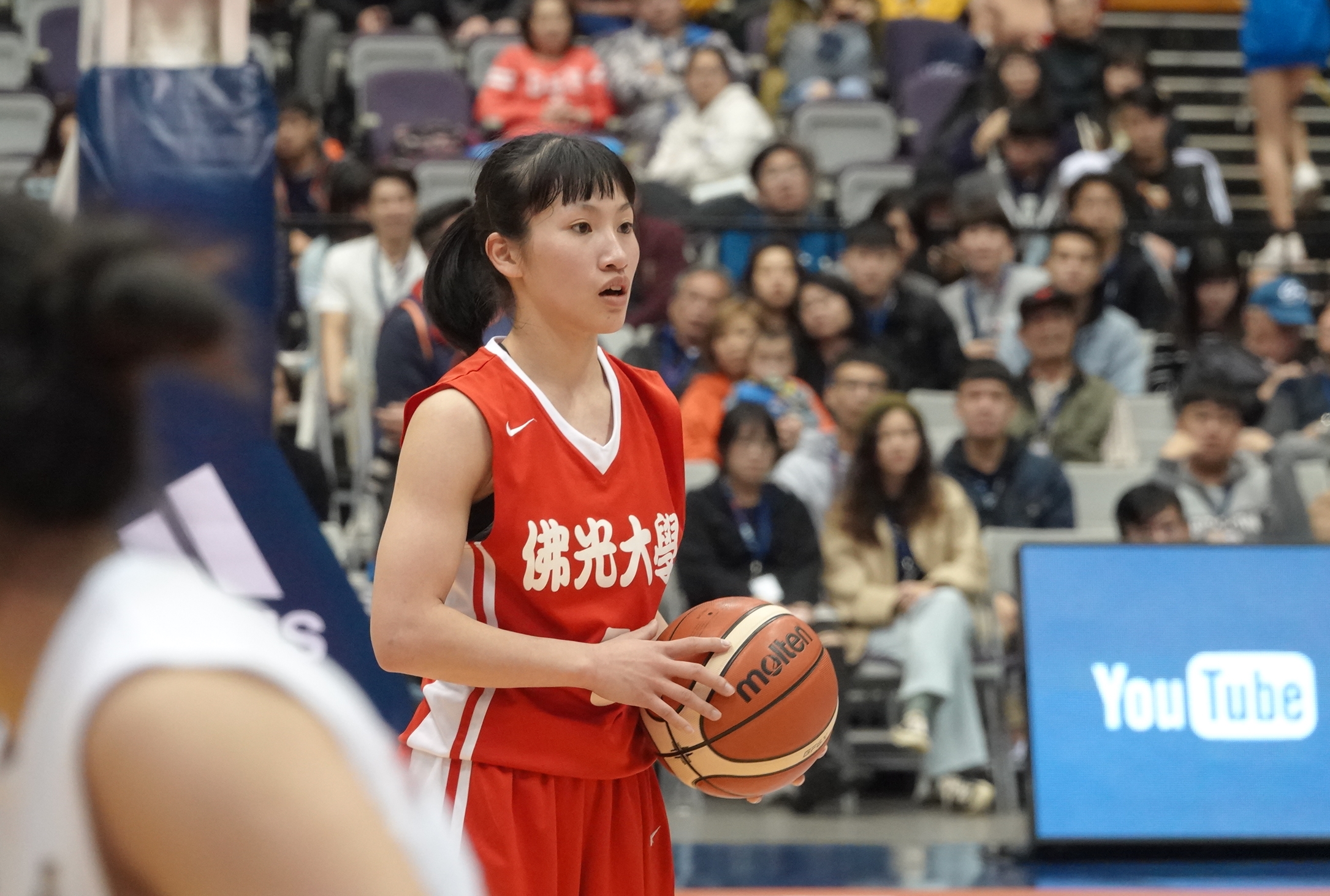 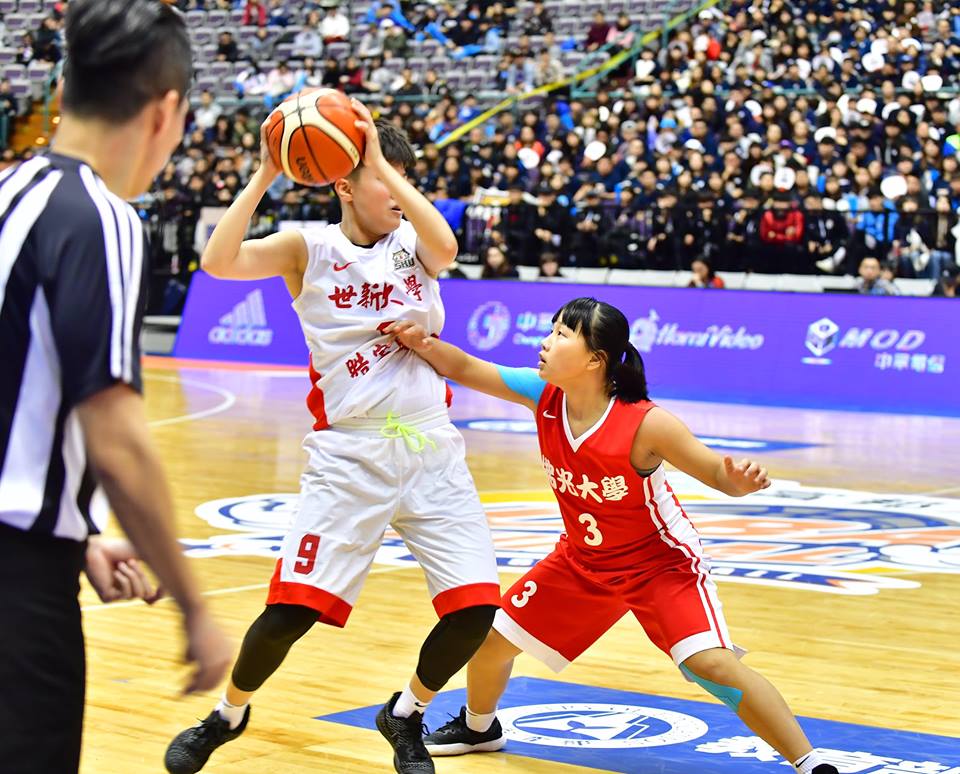 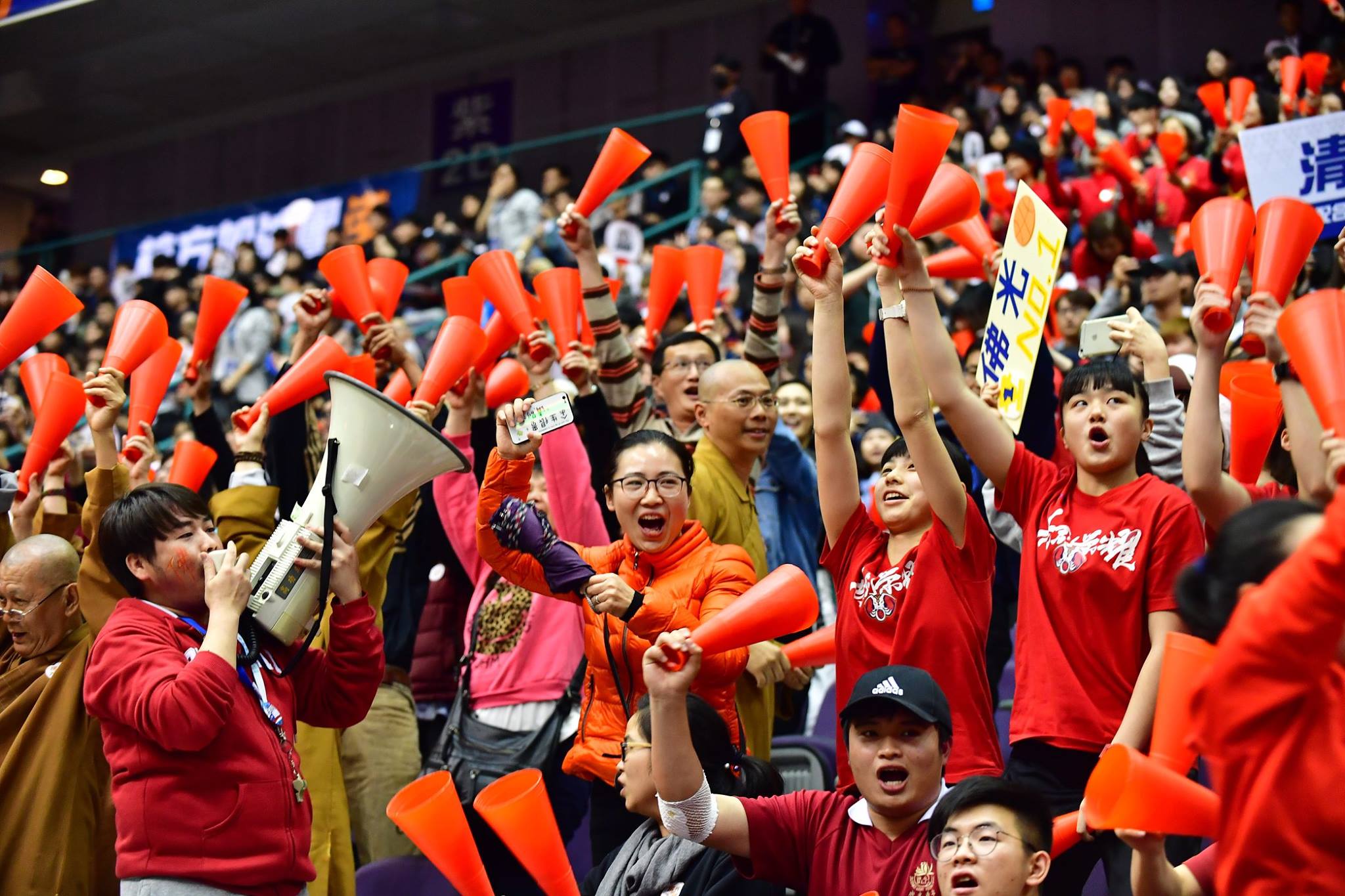 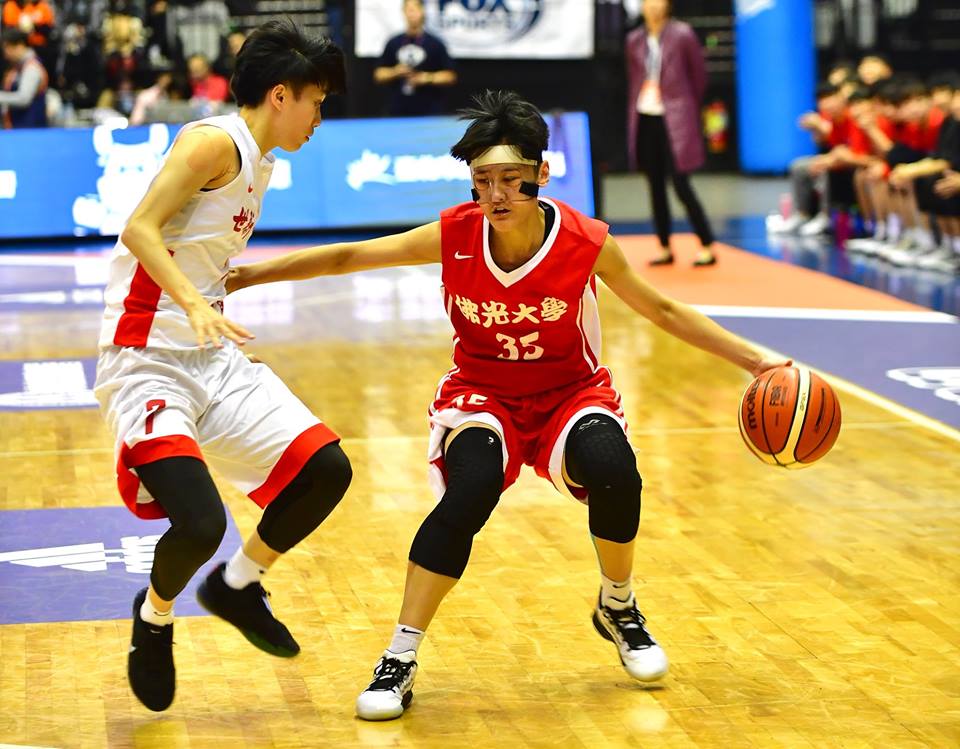 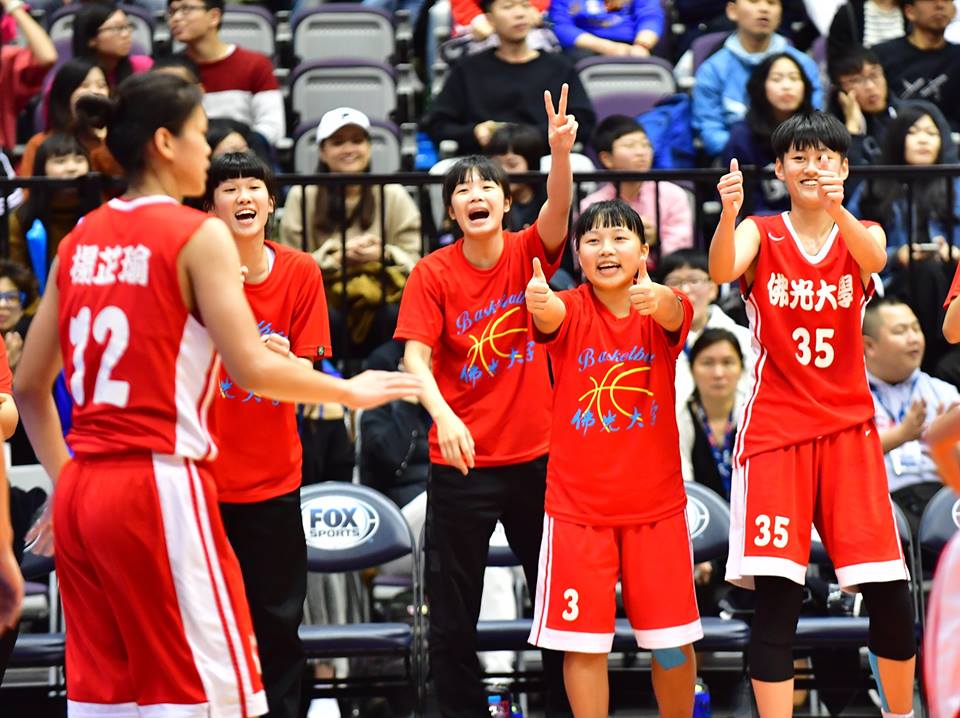 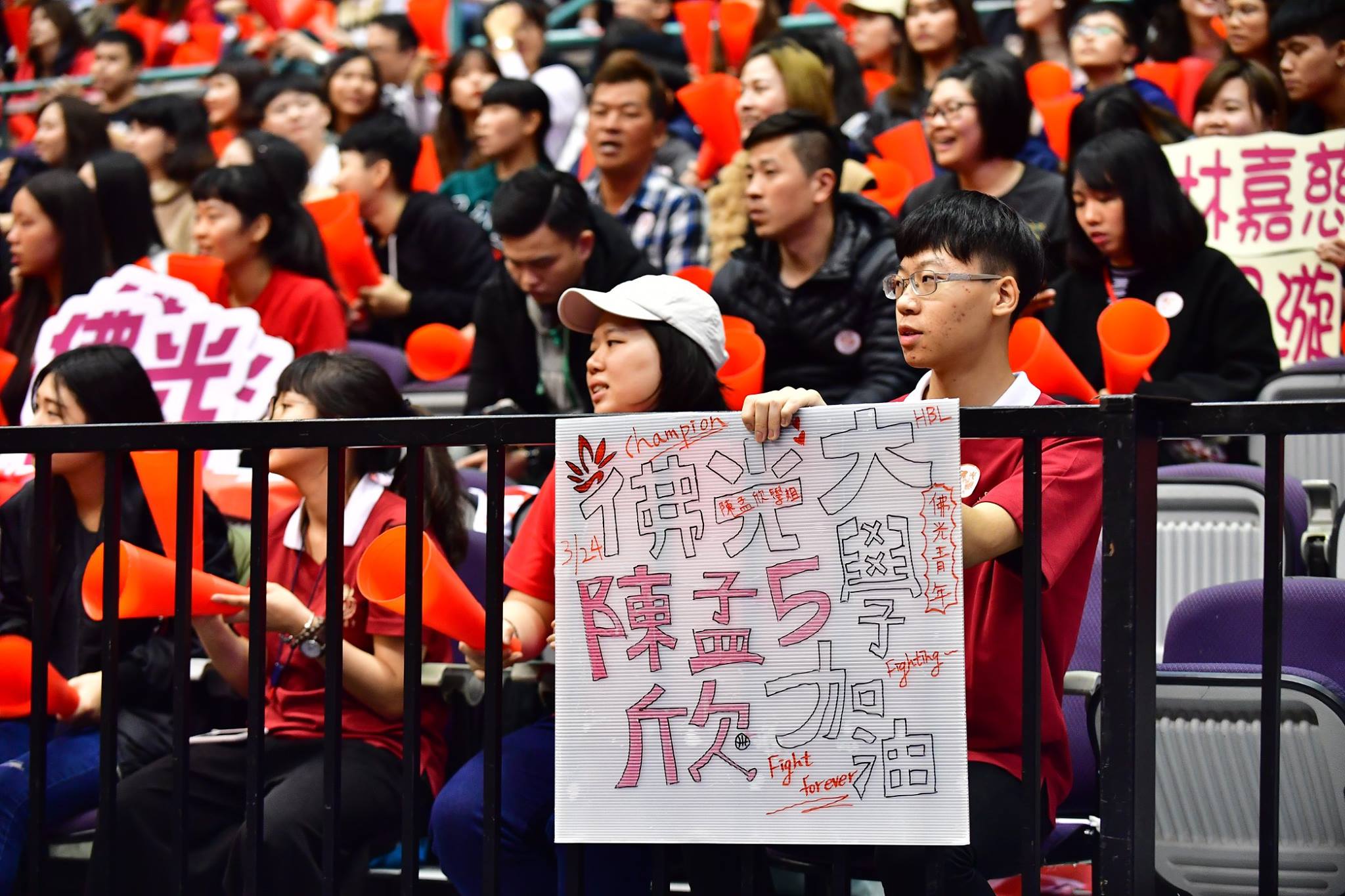 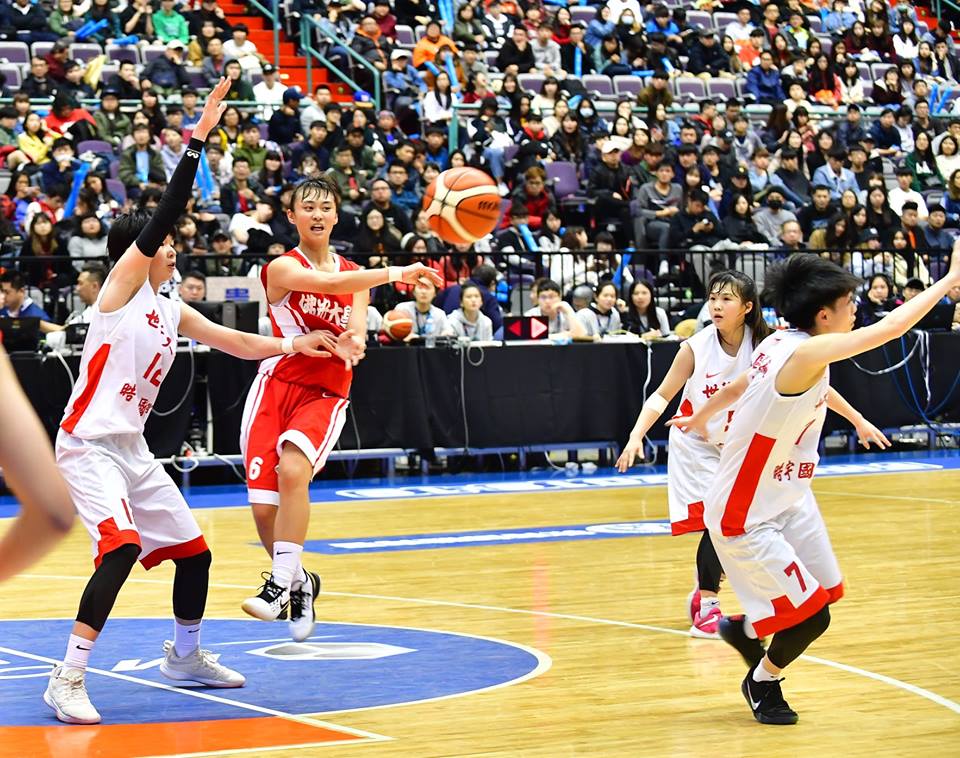 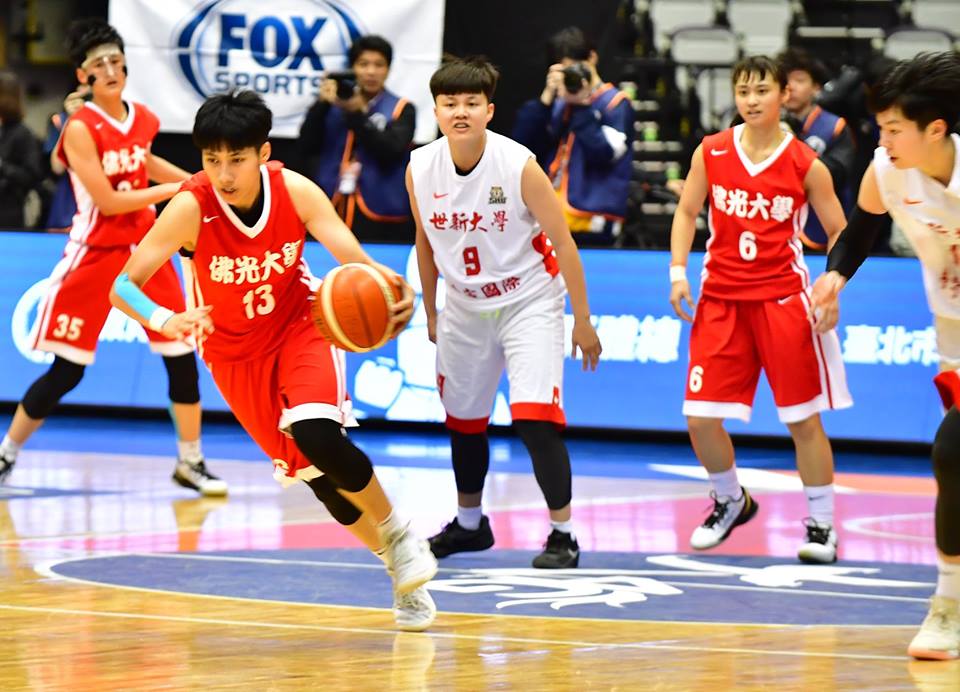 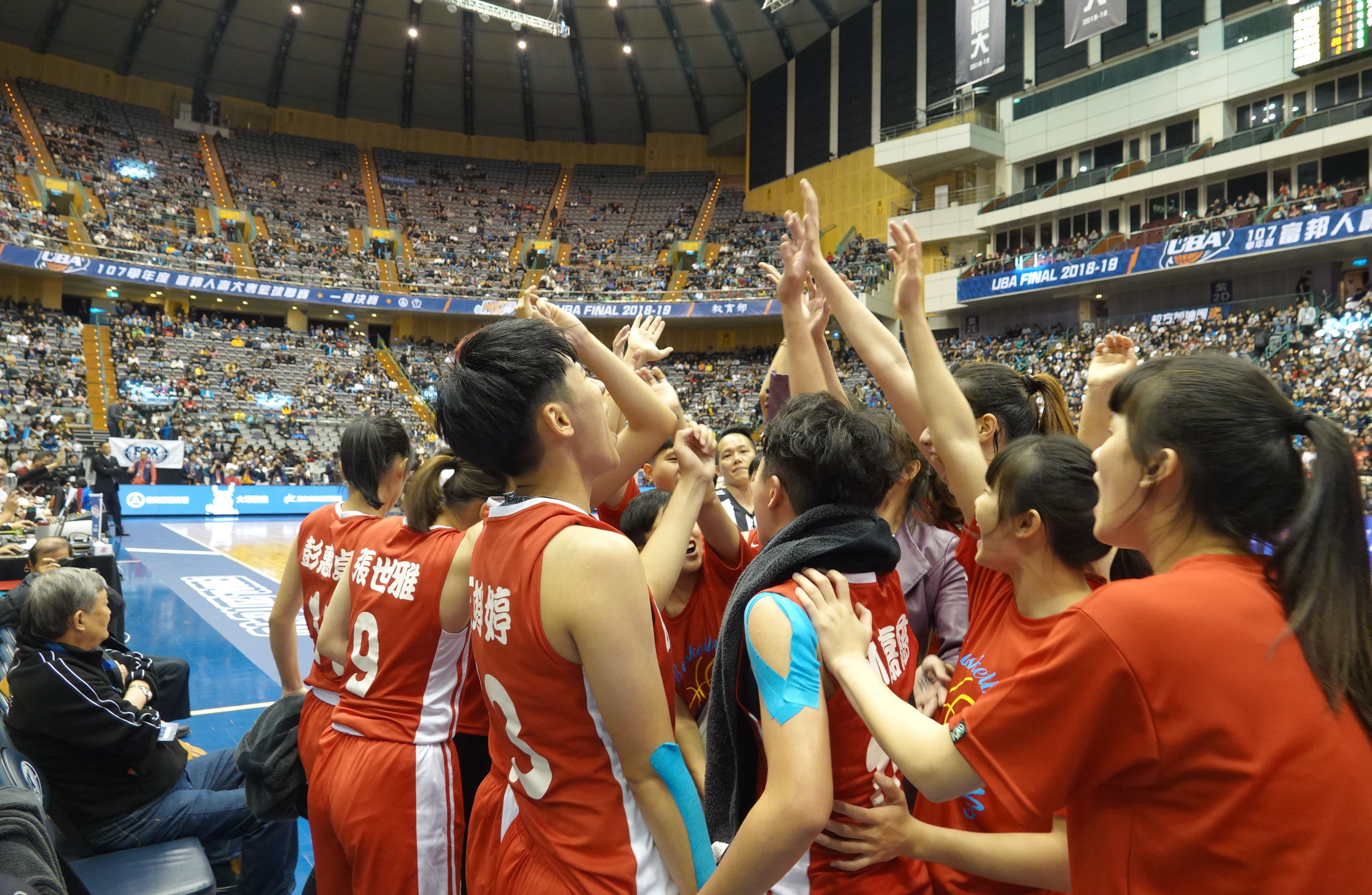 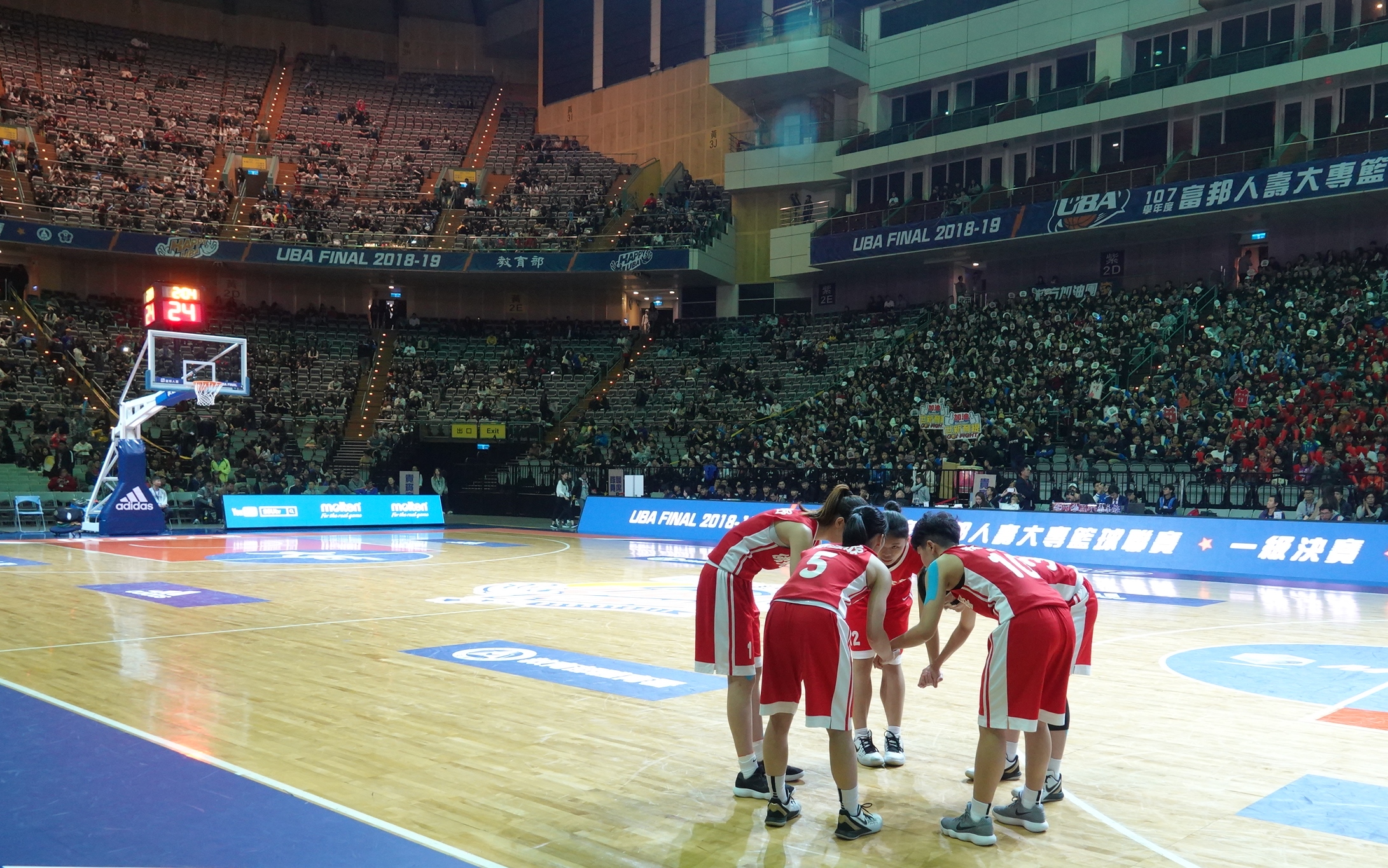 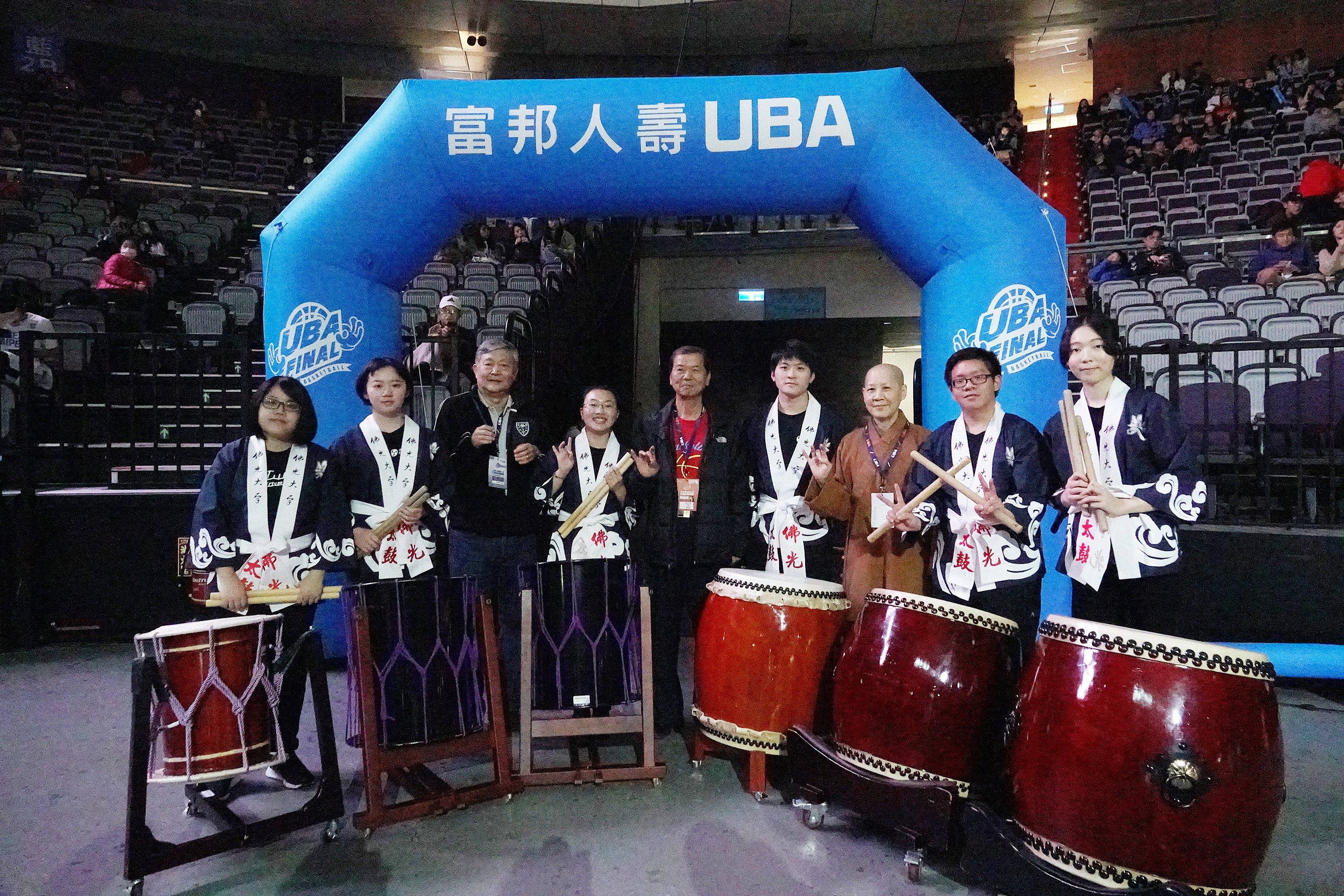 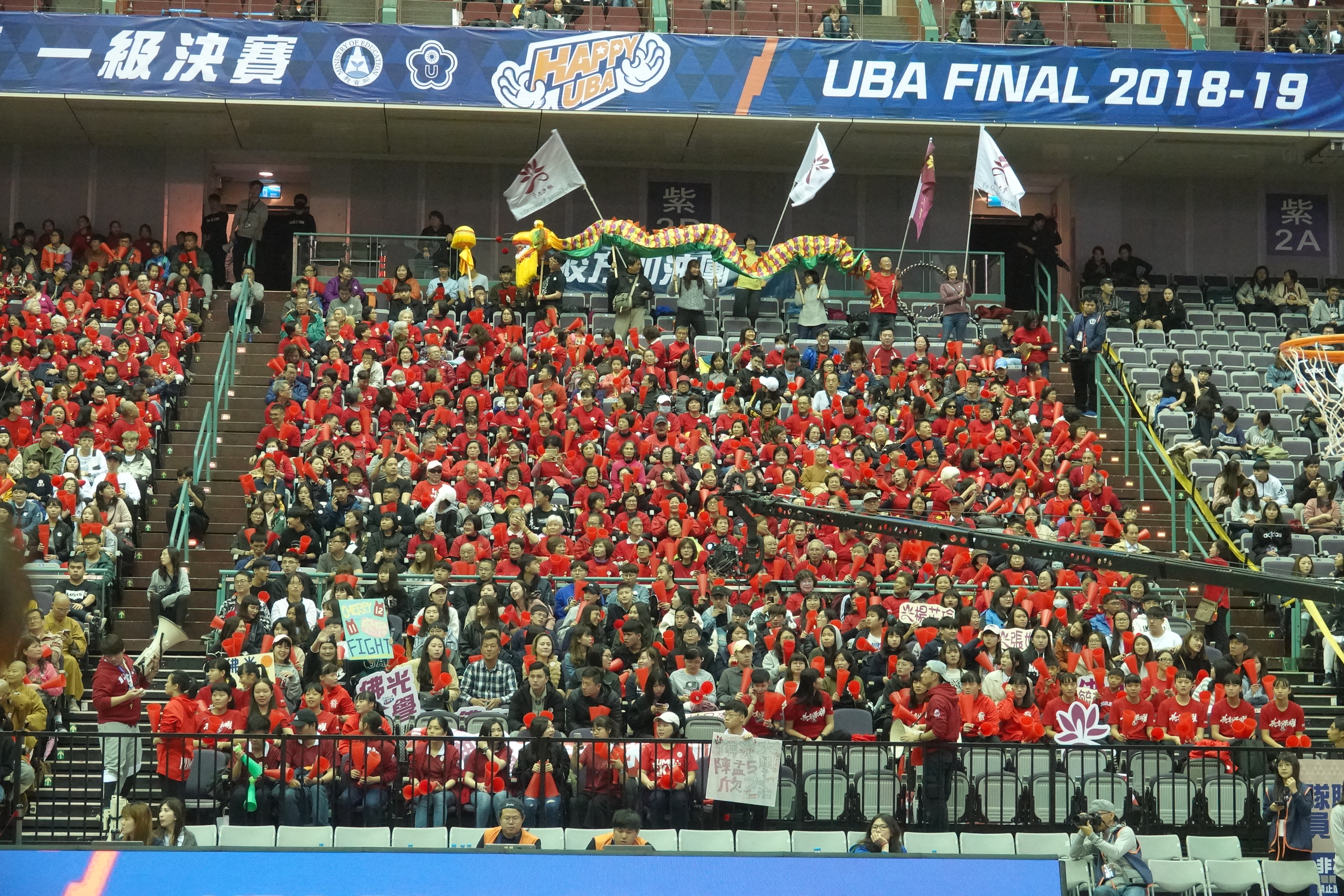 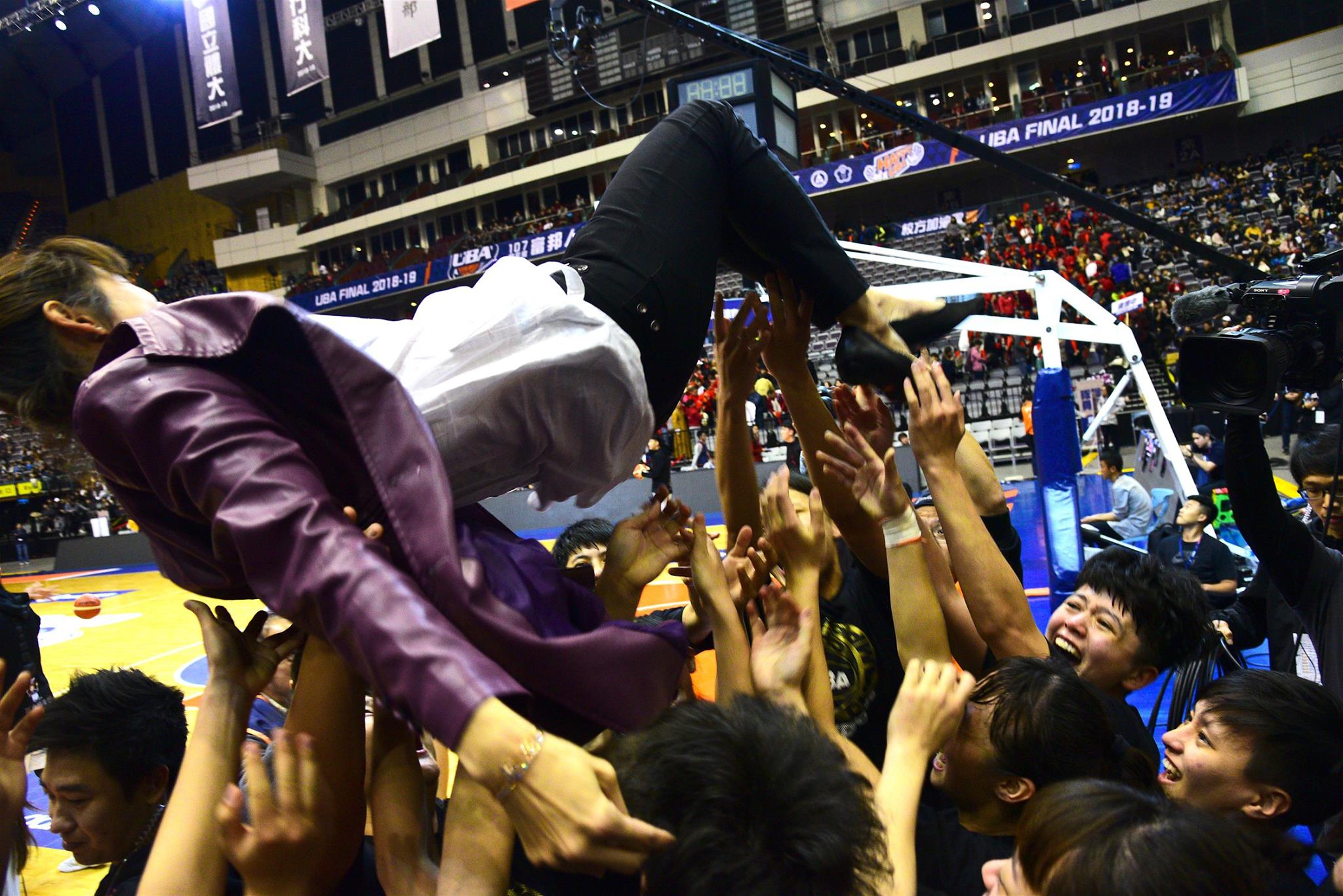