According to the statistics of the University Examinations Distribution Commission, this year's national admission rate is only 81.29%. Foguang University has broken through the limit with 102.6% distribution rate. Not only has it been successful for six consecutive years, but it has also increased the number of candidates for 4 candidates! In the face of the trend of declining birthrate, President Yang Chaoxiang first thanked the Foguangshan system, the believers, and the staff of the University for their full support in order to stand out among the many universities in the country!

President Yang Chaoxiang congratulated all freshmen, and expressed that their choice of FGU brings with quality guarantee! Foguang University actively cultivates students to become all-round talents. In addition to creating quality education teachers and environment, it pays more attention to students' moral education. Foguang University has more than 200 sister schools, and Foguangshan has more than 300 dojos overseas, which can provide students with a wealth of opportunities to travel abroad and enrich their college career!

Foguang University promotes a college-type university, allowing students to go directly to the workplace after graduation. Therefore, the “5+1” program is planned. Students could complete courses within three years, and get 15 credits of paid internships in fourth year. This year, for the first time, FGU cooperates with Japanese Asuka Group to promote industry-university cooperation, which would provide students with internship opportunity in Japan.

According to the survey of the Ministry of Education this year, the average employment rate and average salary of the graduates of Foguang University are higher than the national average. Among them, the average salary of the bachelor class is 35,000 NTD, while the average master's class is 46,000 NTD, both higher than the national average. In the 1111 Human Resource Bank and the China Times Weekly survey, Foguang University won the first place of private schools in the "Most Promising Young Potential University Rankings" this year, which has been recognized by parents and candidates for years. 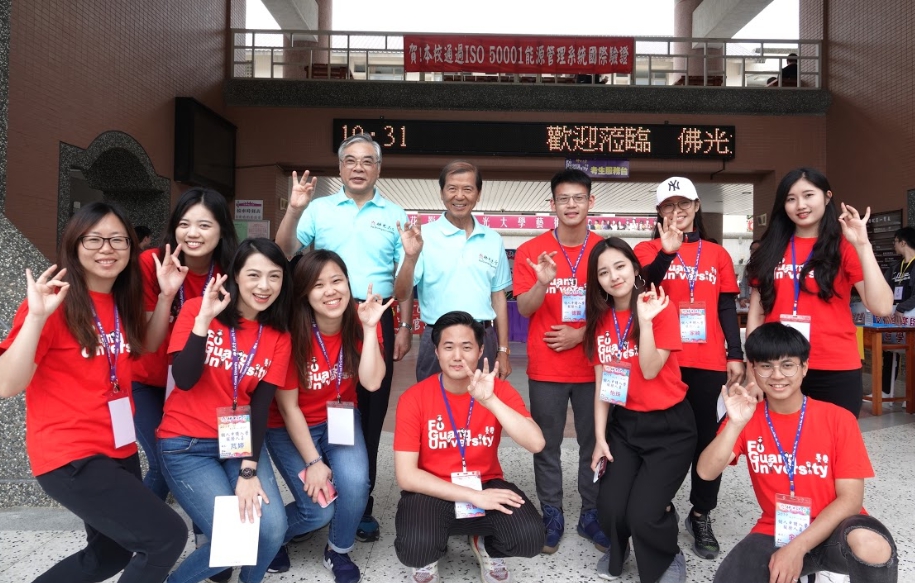 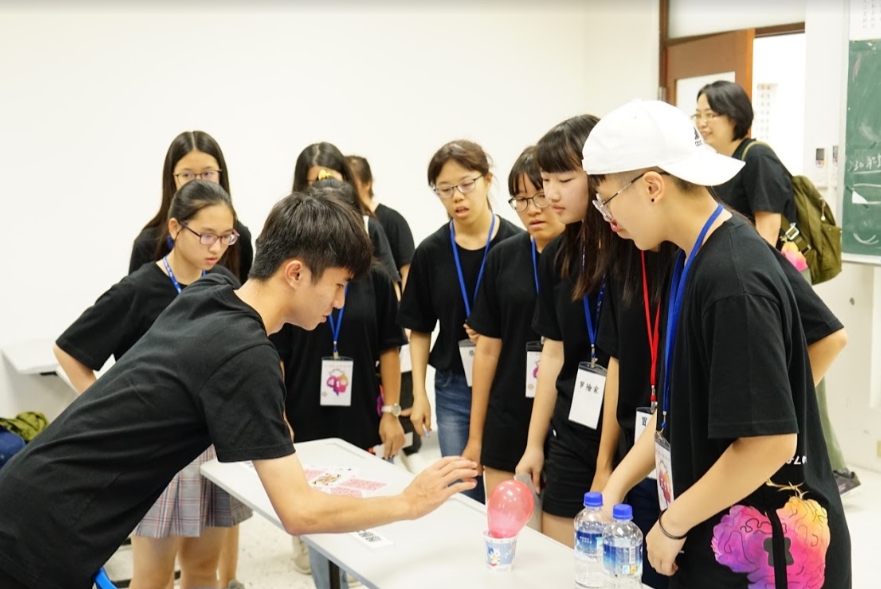 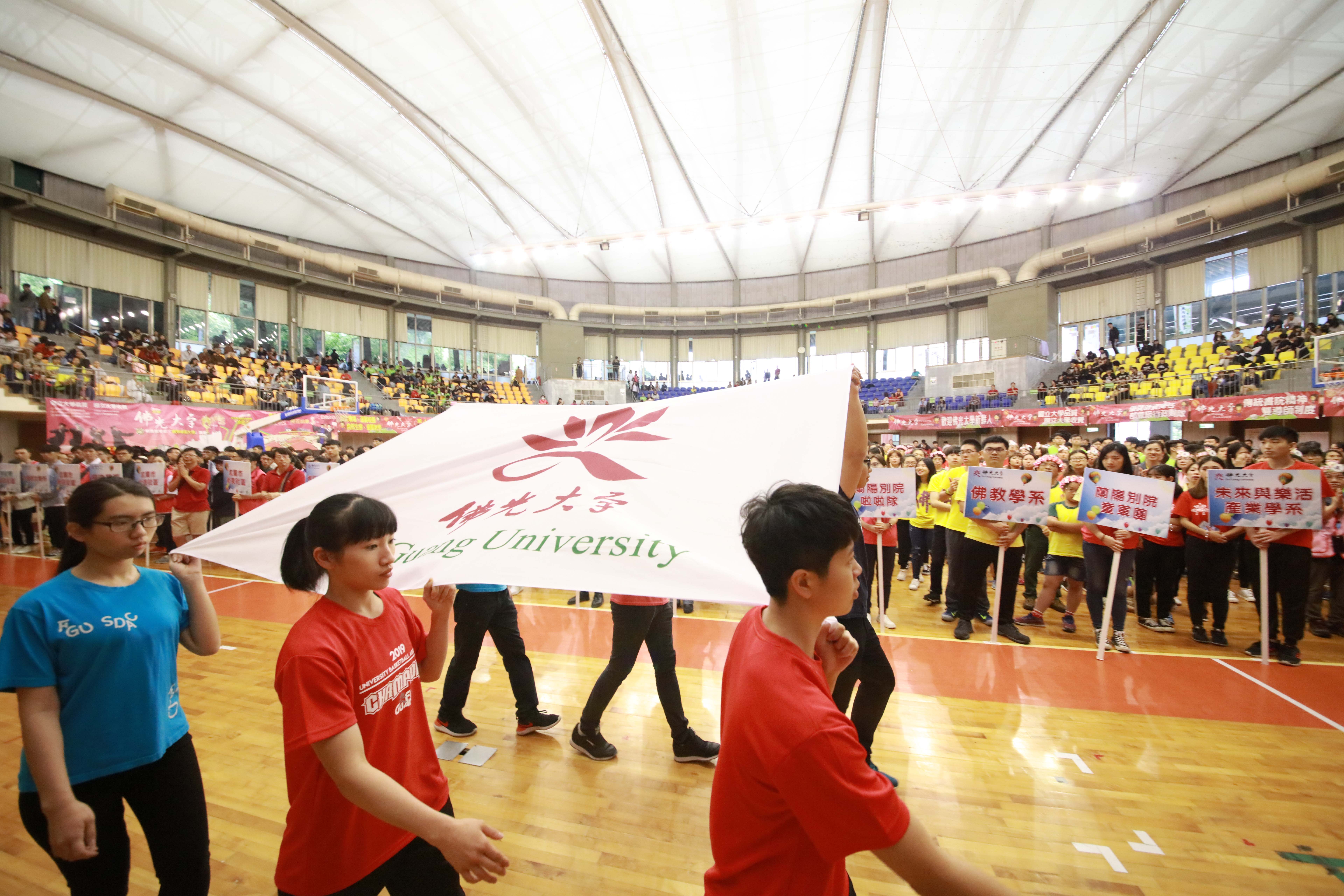 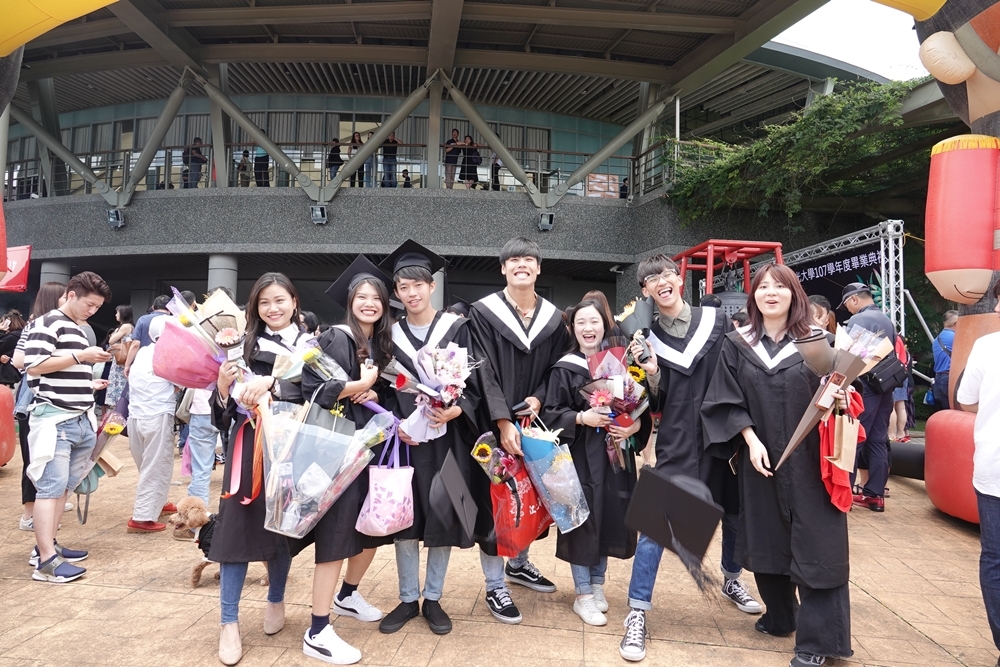 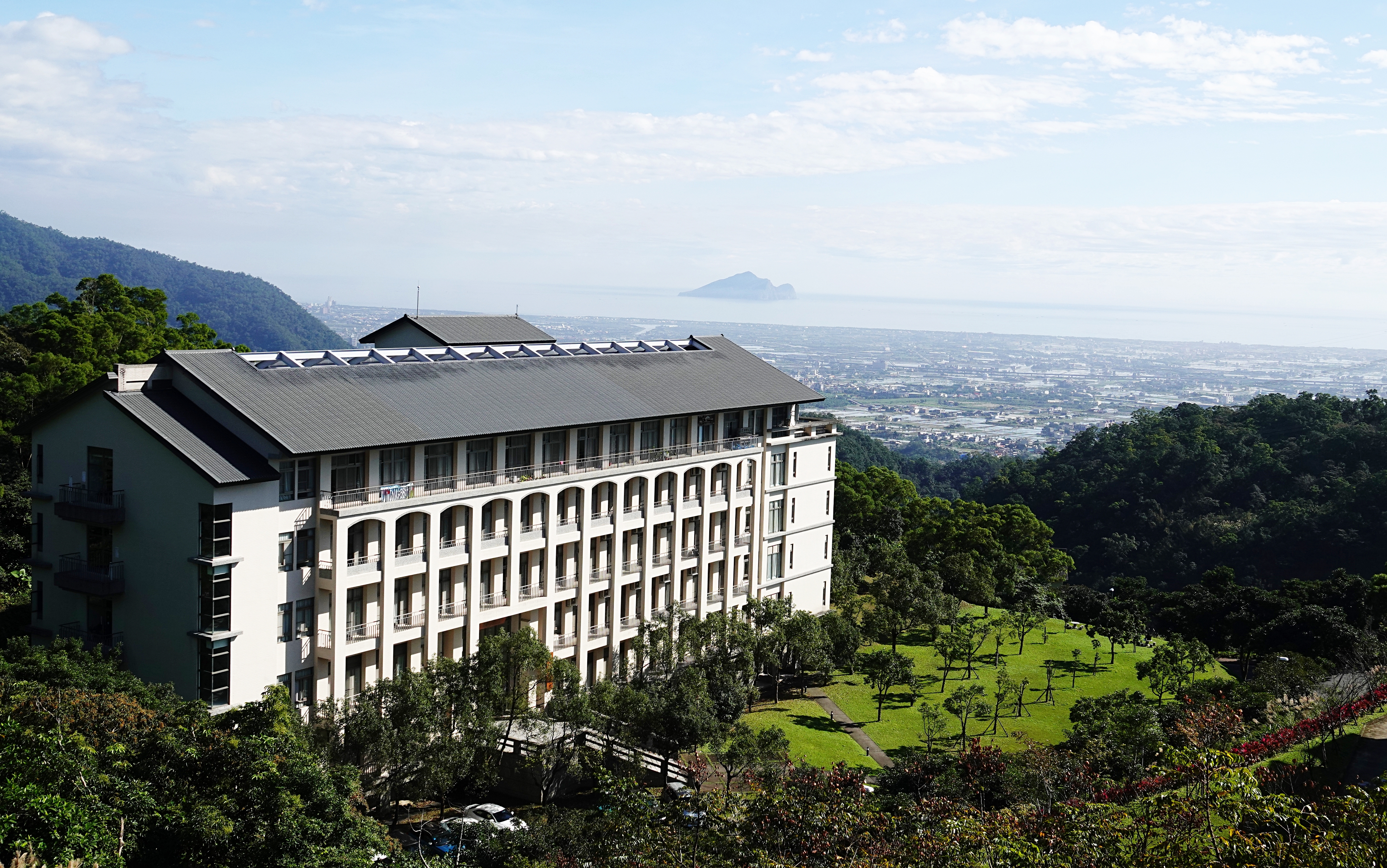