On April 10th, the team visited the University of Silla, and the head of the International Exchange Department, led by the President Park Taisheh, warmly welcomed the representatives of Foguang University. President Yang Chaoxiang said that it was very glorious to come to Shilla University in addition to being the president of Foguang University and returning to his alma mater as an honorary doctor of the University of Silla. The president Park Taesheh also said that the University of Silla is very strict with the award of the honorary doctor. Up to now, there are only three foreigners awarded by the school, which shows the importance and respect of President Yang Chaoxiang. President Park also introduce the university's R&D Center of Drone Technology. He pointed out that the university has close cooperation with government and hopes that the two universities will have the opportunity to cooperate. At present, there is an exchange student from FoGuang University who is studying for one year at Silla University. The student took the Korean language class of Director Zhao Taishun. When he saw the teacher's visit, he was particularly touched. Director Zhao is particularly concerned about the students and reminds them to study in Korea. Participate in student activities, pay attention to safety in life, keep in touch with the teacher at any time, and especially encourage students to pass the language exam in Korea and cherish the exchange of learning opportunities.

On April 11th, the delegation of Foguang University visited the Central Sangha University in Seoul. The President, Master Yuan Zong, led the staff to warmly welcome the visitors. Master Yuanzong said that South Korea is currently experiencing an increasingly shortage of religious talents and monks due to the impact of minority births and the changing attitudes of the people towards religious beliefs. President Yang Chaoxiang also responded that Taiwan is currently facing the impact of declining birthrate. Both schools are universities founded by Buddhism. He hope that in the future, the exchange of Buddhist talents and the exchange of teaching research will be more frequent. Master Yuanzong said that there are currently more than 2,000 alumni of the Central Sangha University. Almost one-fifth of the nation's monks and nuns are the unversity's alumni who hold important positions, which shows that the school has spared no effort in cultivating talents. Master Yuanzong also arranged a library visit, and the library director introduced the classics of the collection and the history of Korean Buddhism to the visitors.

The exchange students visited by the team are very satisfied with the school's study and living environment. They all expressed that they will make good use of this learning opportunity and study Korean and professional courses. President Yang Chaoxiang also pointed out that the university will provide more teachers and students to go abroad in the future. 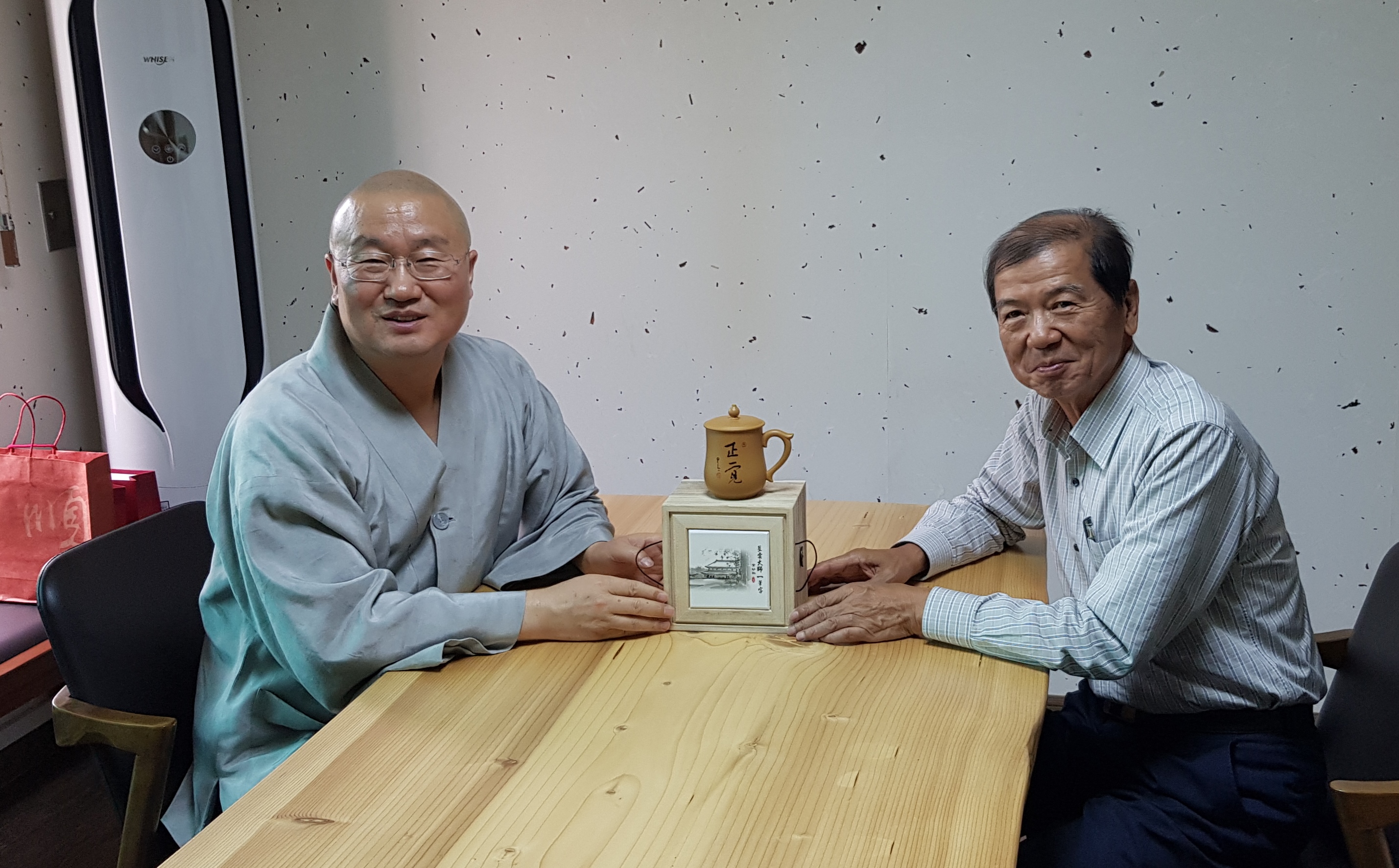 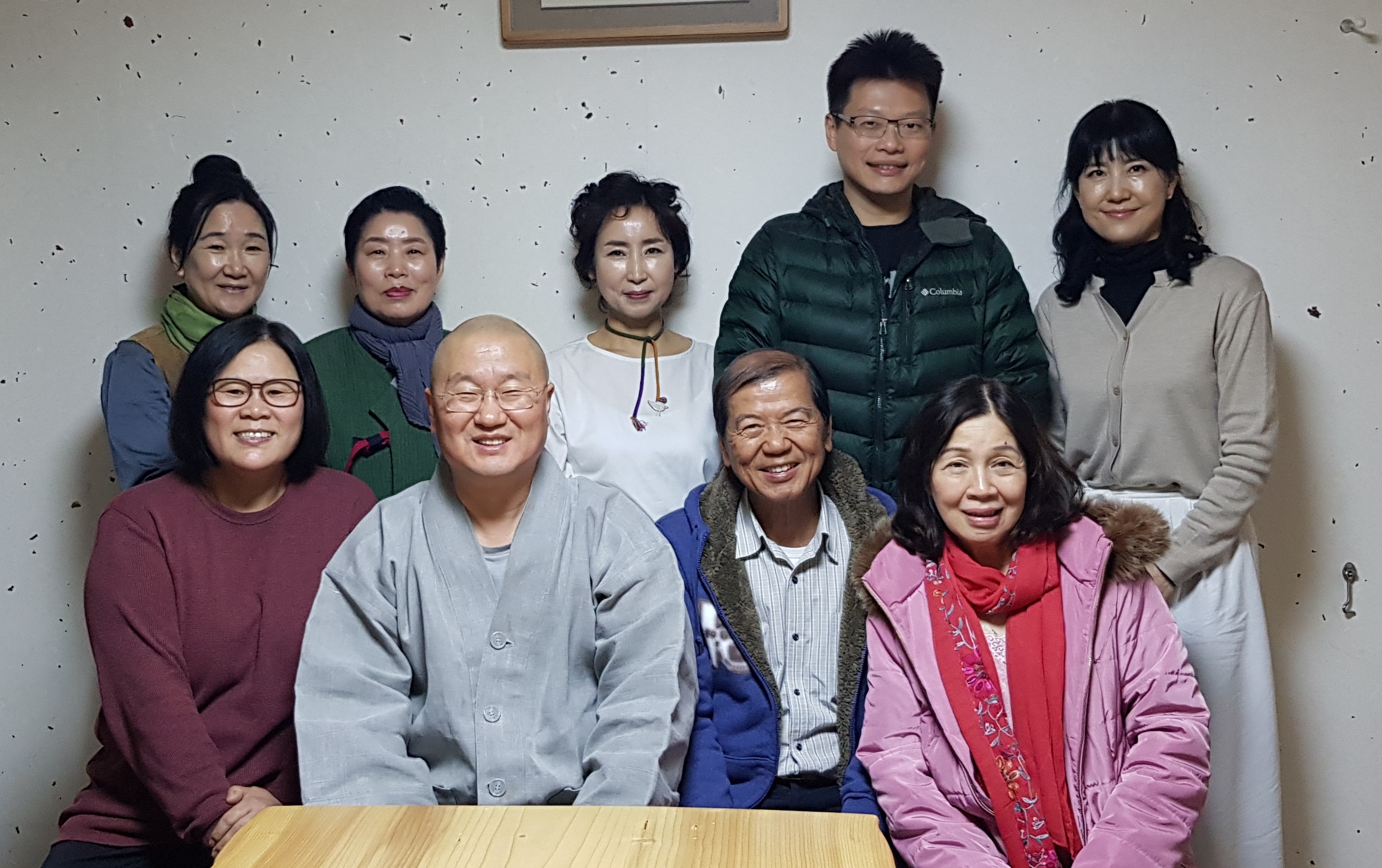 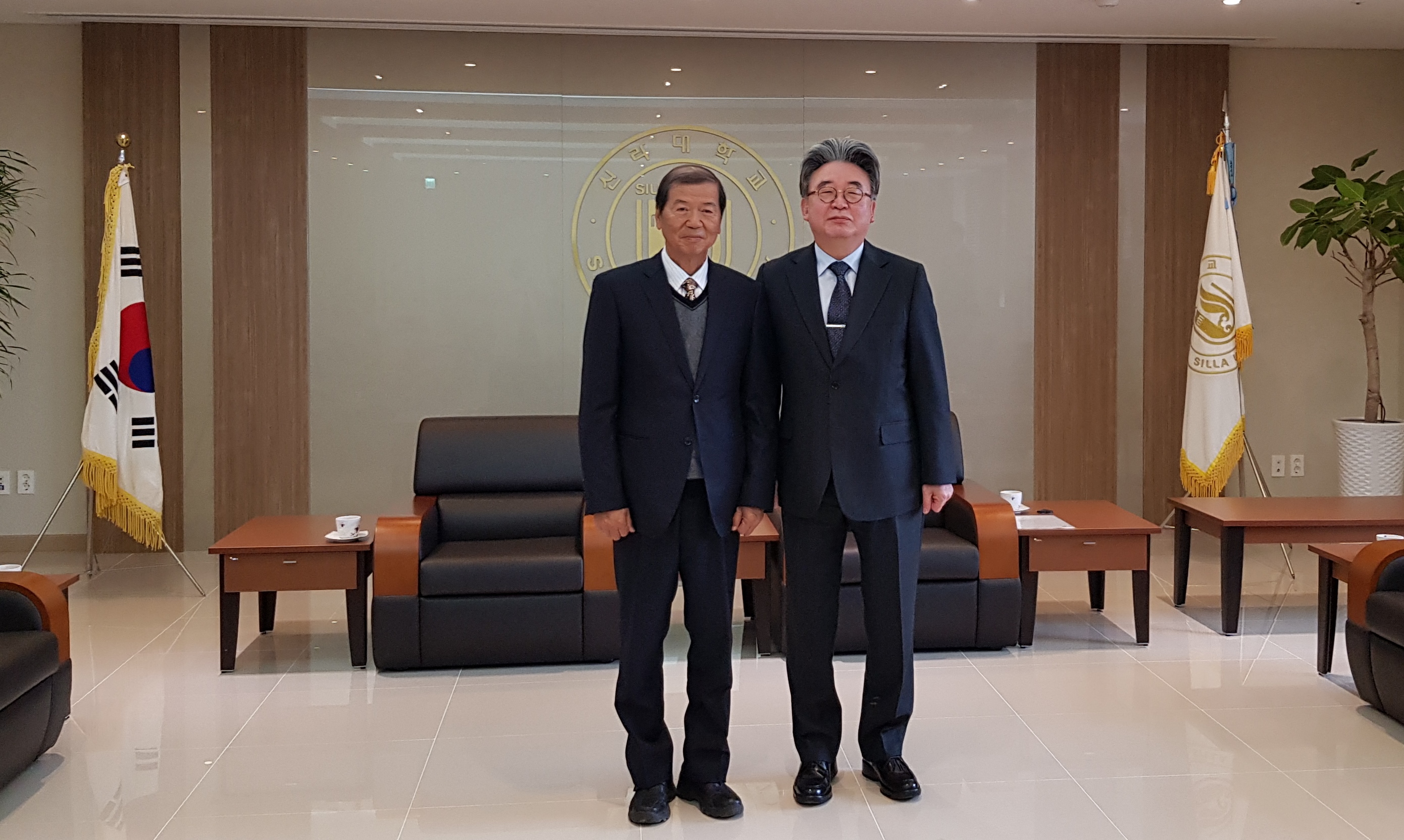 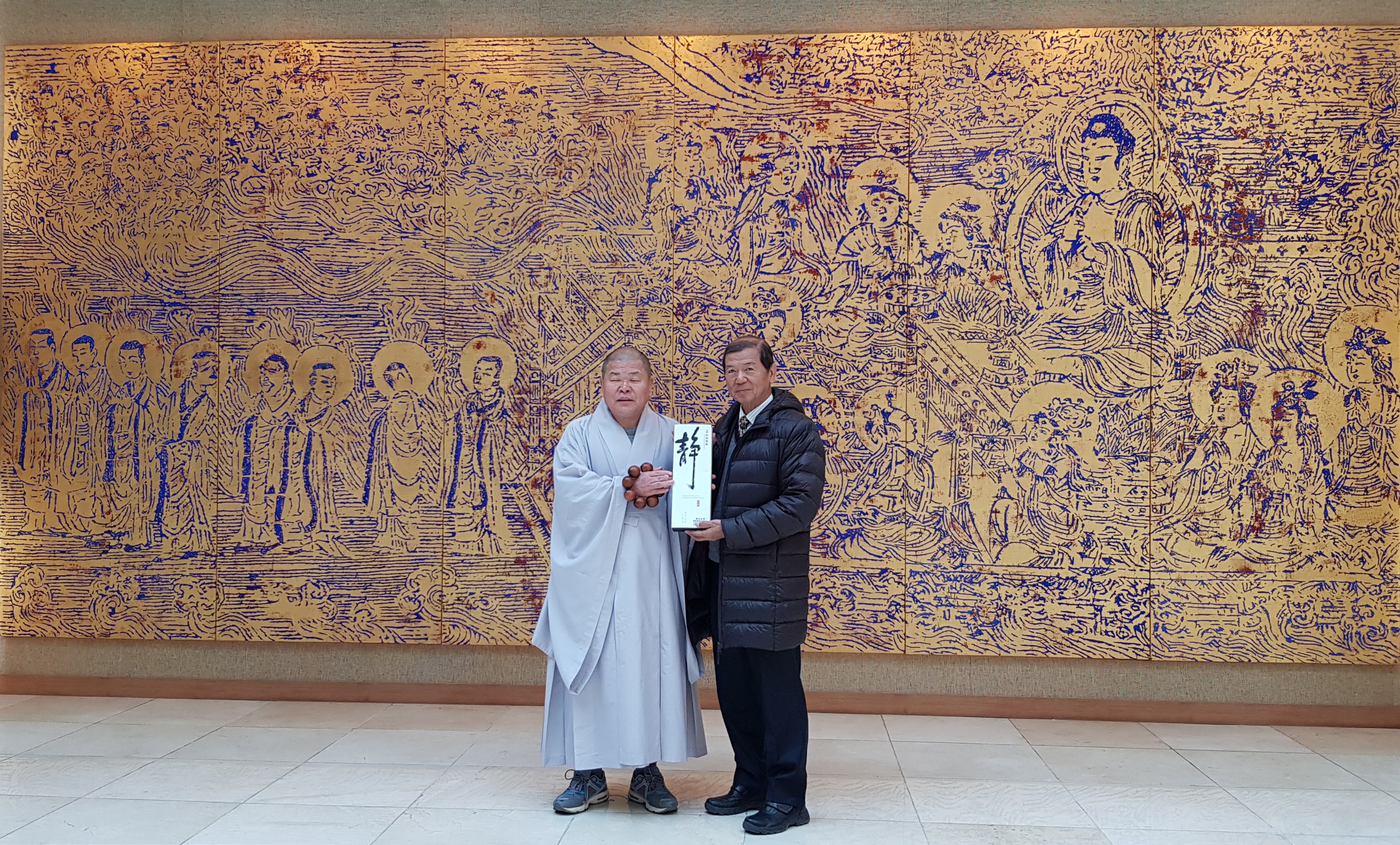 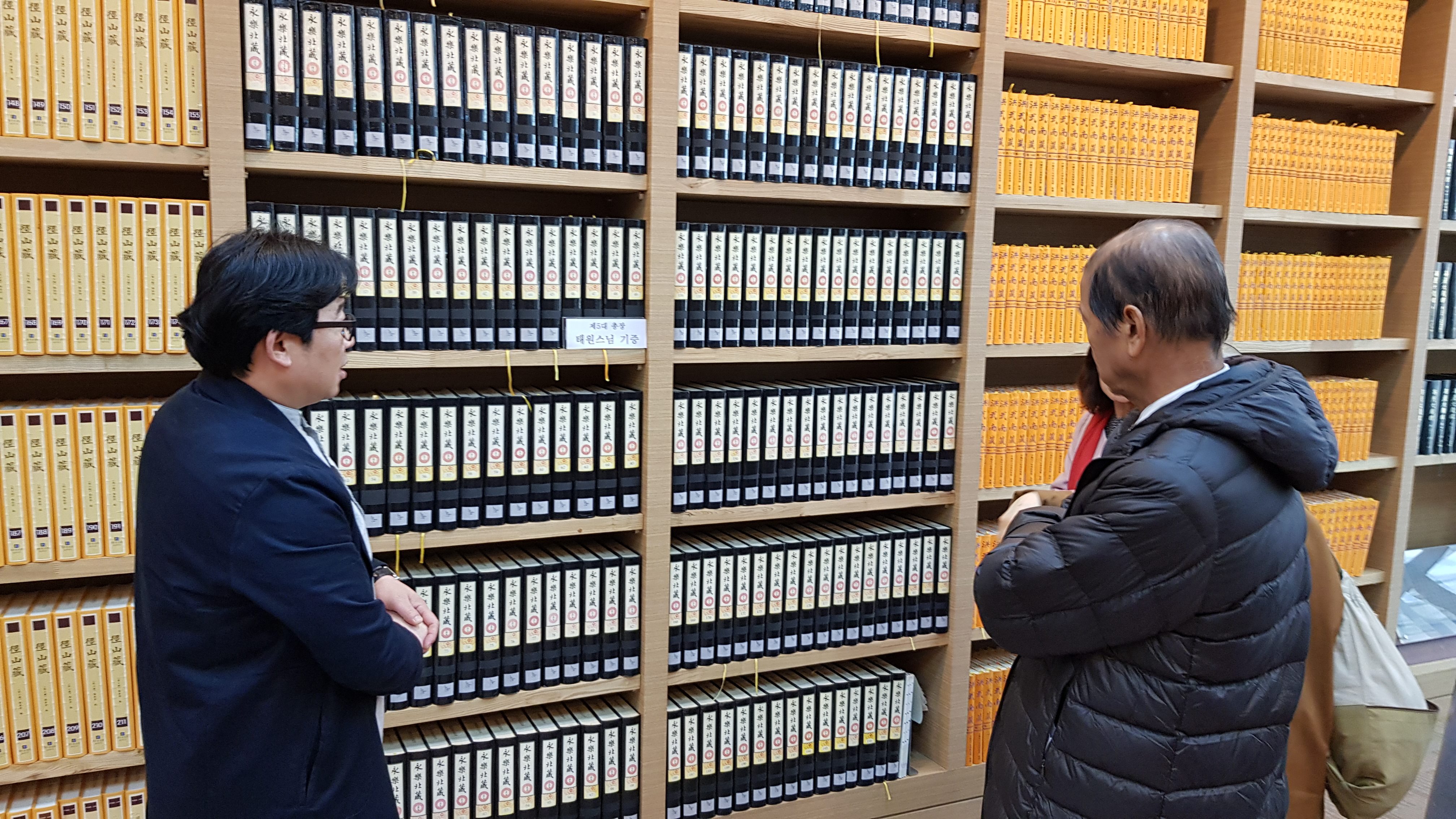 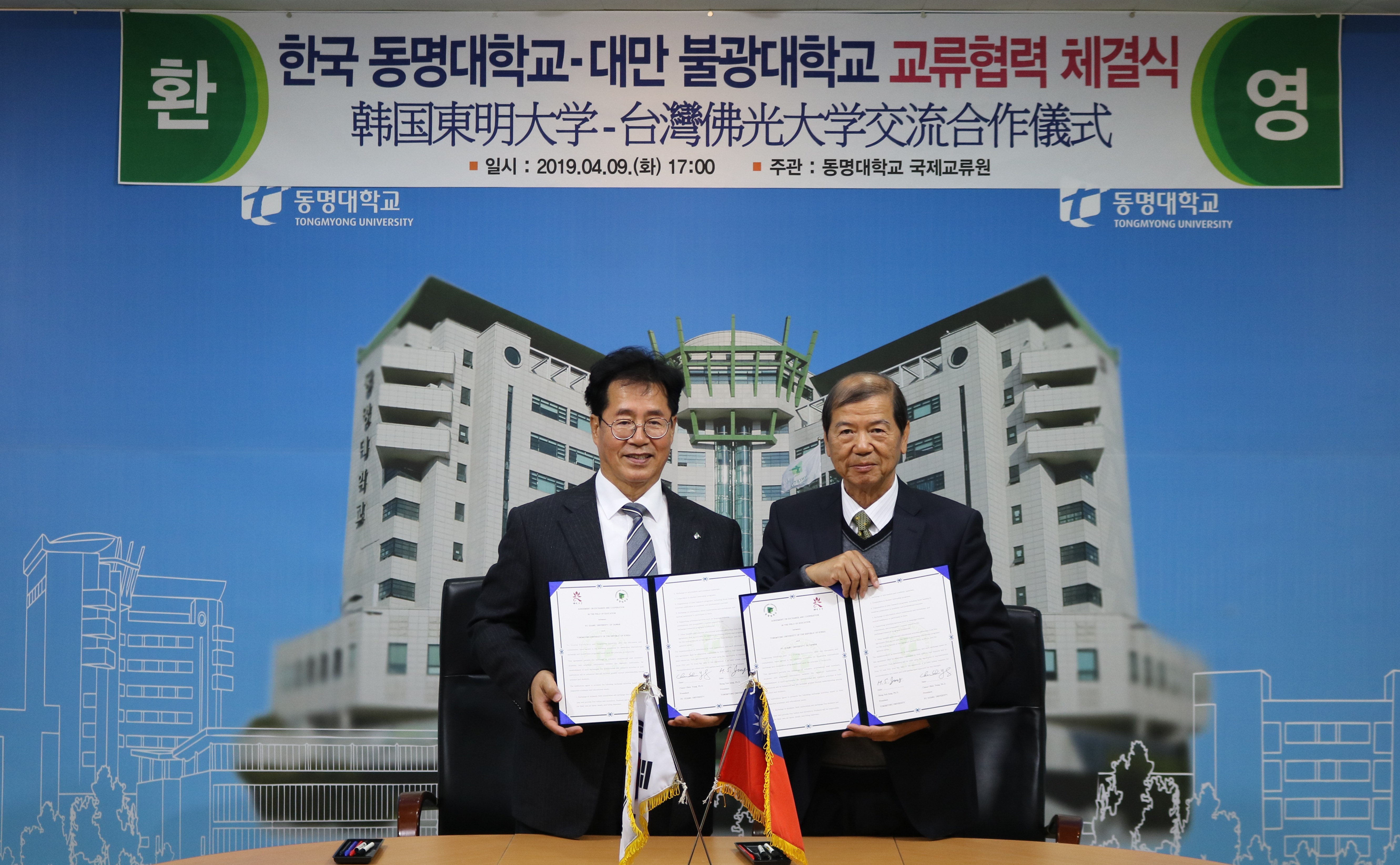