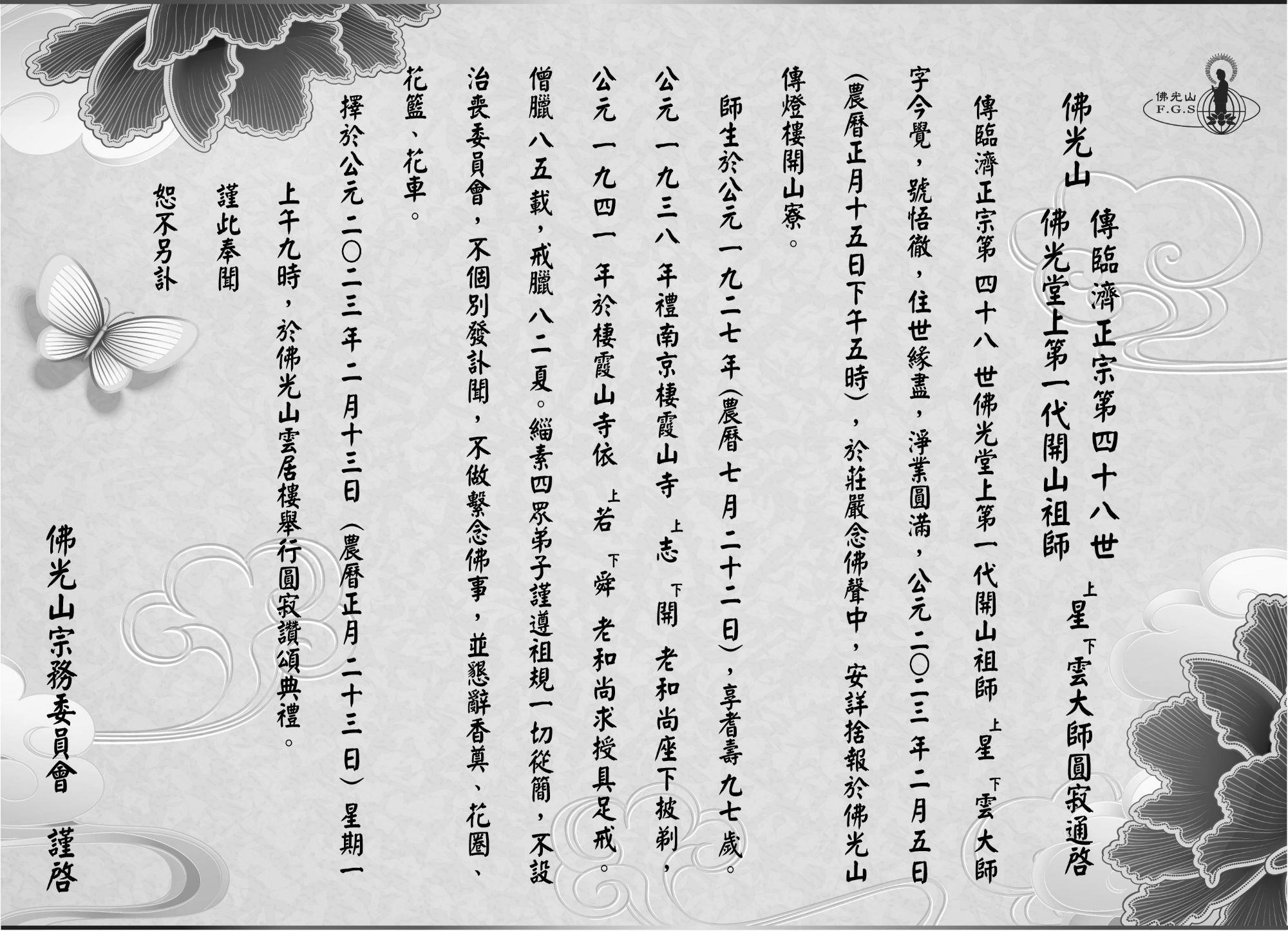 2018 Hakka Cuisine Cooking Exchange Competition students in the department won the second place in the student group, outstanding Alumni-Lin Sang Ji won the third place in the career group The University of the Buddha was awarded the second place in the student group by the new students of the department-Lin, Wan Lizhao, Chuya and the group "guest flavour food King team". Outstanding Alumni Lin Sang Ji, in the industry also do not forget to challenge themselves to win the third place in the professional group. This competition is based on Taiwan three online tea related products and in the ground rice products combined with smallholder ingredients, the production of starters, main courses and desserts package dishes. Students use Hakka ingredients "plum dry", "dried shoots", "Ginger", "rice", "tea", "rice food" and so on, the production of the way to the color and fragrance of the "vegetable food" dishes. The small editor learned that the students spent one months discussing, grinding and practicing in their spare time for this competition, and a few days to practice until 12 o'clock in the evening! Emperor not negative hard people pressure ~ can use vegetables and food dishes won the second success, really not simple ah! I believe that through one months, not only the growth of cooking, feelings will also grind better, the typhoon on the stage, stability will be a higher level! Wan Lizhao Chuya Construction  Lin Lin Sang Ji Press ㄎㄧㄤ!!! Hakka Finally ~ Thank you also vegetarian Department Shishen!!! Take the team to the competition ~ There are Shishen like a shot in the heart of a needle!!!!!