Fo Guang University's 2019 Art Festival will be grandly launched on March 3, and Ming Hua Yuan will be invited to perform Ge Zai Xi (Taiwanese Opera) "The joys and sorrows of life--willing to come again" at the Wynn Pavilion on campus.  Thanks to Yilan Township's support, the event is free to participate. Before the opening of the drama, Fo Guang University specially held a publicity press conference at the Zhufang Hall of the Phoenix Hotel, the president of Foguang University, Yang Chaoxiang, the head of the Jiaoxi Township, Zhang Yongde, the head of the Minghua Yuan Sun Cuifeng, and Chen Zhaoxian, the head of the Fengshen Baobao Children's Troupe, attended the event to share the art festival and called on people to see the wonderful performance on March 3.

The first performance "The joys and sorrows of life--willing to come again" of the Art Festival will be held by the Minghua Yuan Arts&Cultural Group, which was founded 90 years ago. It will perform at the Wynn Pavilion at 6 pm on March 3,  In the press conference, the Minghuayuan Youth Corps also specially appeared in the event, for the guests and media on the spot to pre-empt the highlights of the performance, and even brought the performance of javelin to the scene.

"The joys and sorrows of life--willing to come again" is starred by Sun Cuifeng. In particular, because she agrees with the localization of Foguang University, she also allows all Yilan citizens to watch theatrical performances free of charge, so the Minghuayuan Drama Group It is also incumbent on the North to participate in the performance of this art season. Chen Zhaoxian, head of the Youth Corps, Zheng Yasheng, the youngest monk, Chen Sheng, the first clown, and members of the Minghuayuan drama family will perform on the same stage, adapted from the Shakespeare drama "Hamlet - Prince Revenge".

"Thanks to Yilan for the care and support of Foguang University. This event is free to participate!" Yang Chaoxiang, president of Foguang University, said that the 2019 Art Festival was originally created to enhance the school's horticultural atmosphere. The dean of the college, Xie Yuanfu, plans to train the students to carry out the performance of the school by arranging the performances of various well-known art groups. In the Mid-Autumn Festival last year, the piano prince Chen Guanyu performed classical pianos under the moonlight and won praises from all walks of life. It is expected that this year, four more series of events will be held at Foguang University. People from all over the world are welcome to seize the rare opportunity to watch the show and enjoy the beautiful scenery.

Zhang Yongde, the head of Jiaoxi Township in Yilan County, also attended the press conference especially in his busy schedule. Zhang Yongde is a fan who loved to watch Ge Zai Xi. He used to watch the opera with his aunt and mother, and had deep feelings for the opera. He also said that he will attend and watch the performance. 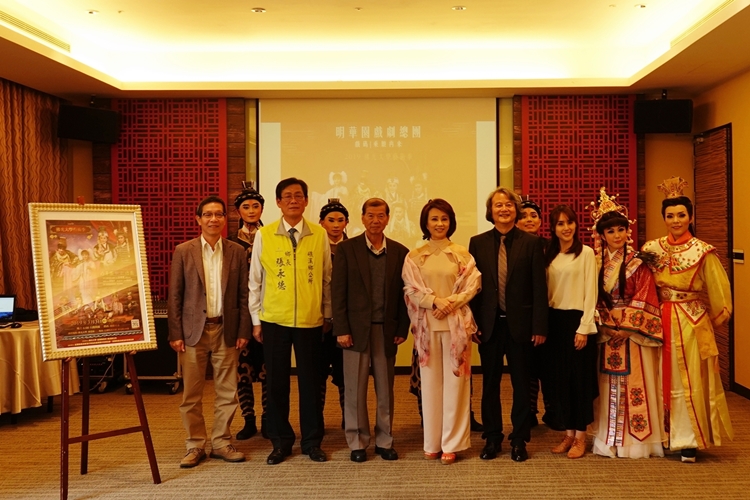 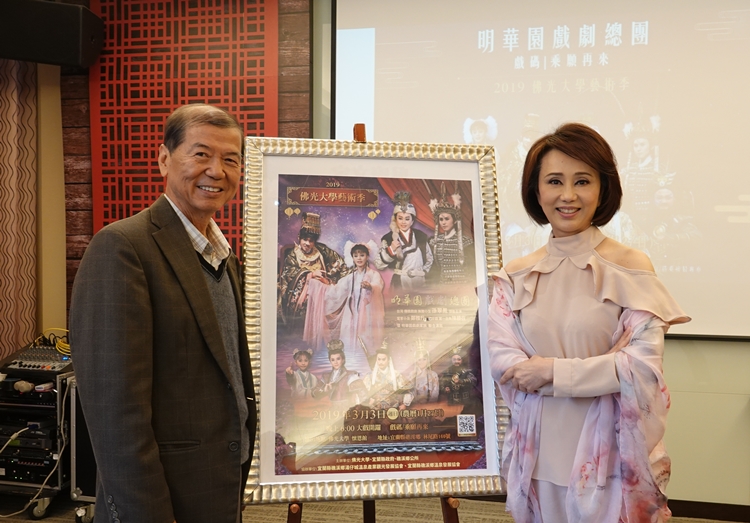 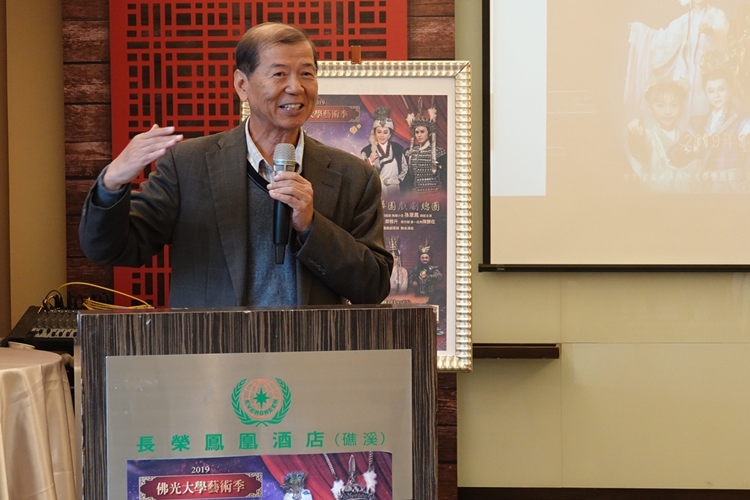 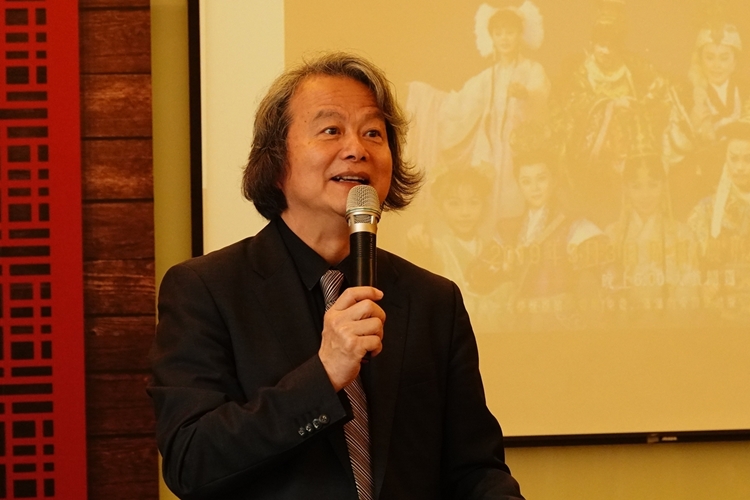 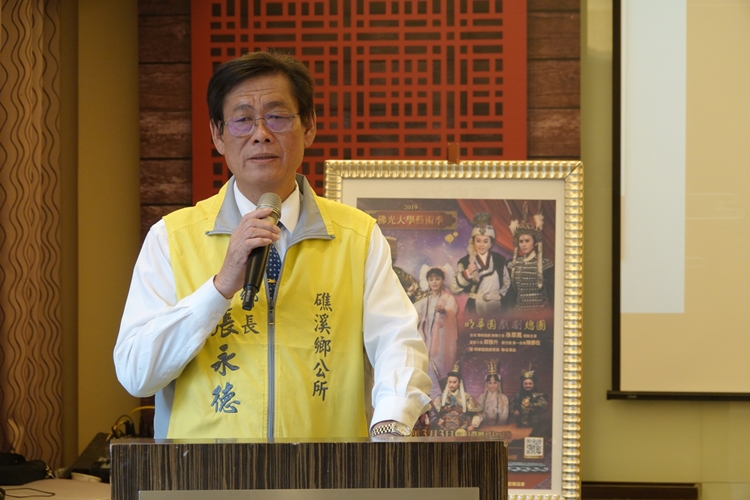 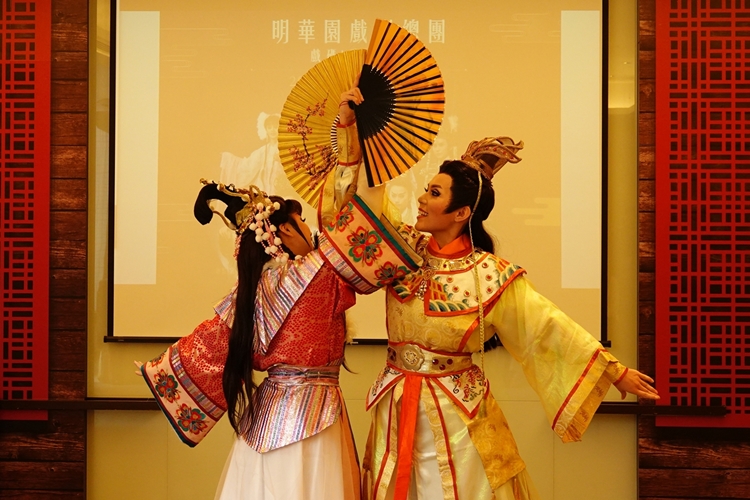 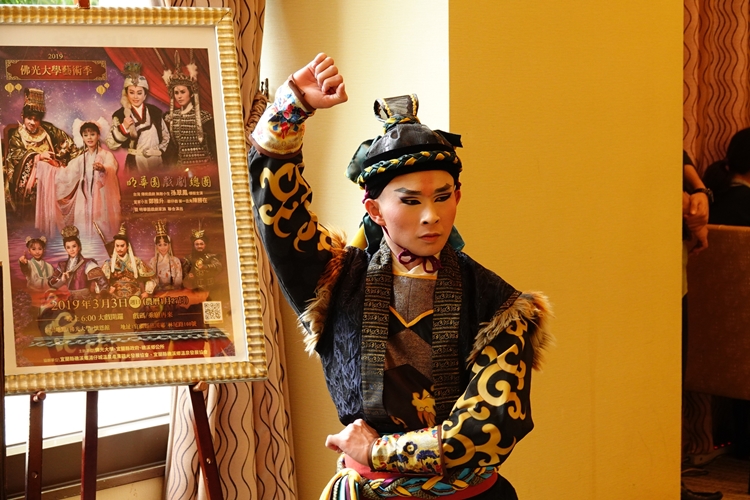 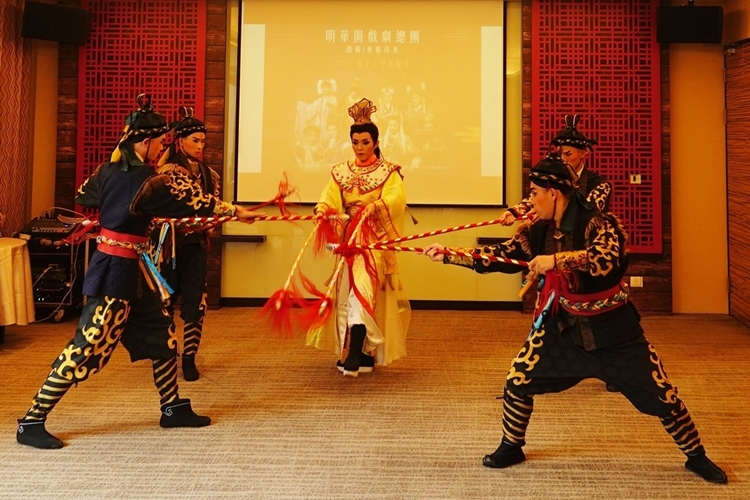 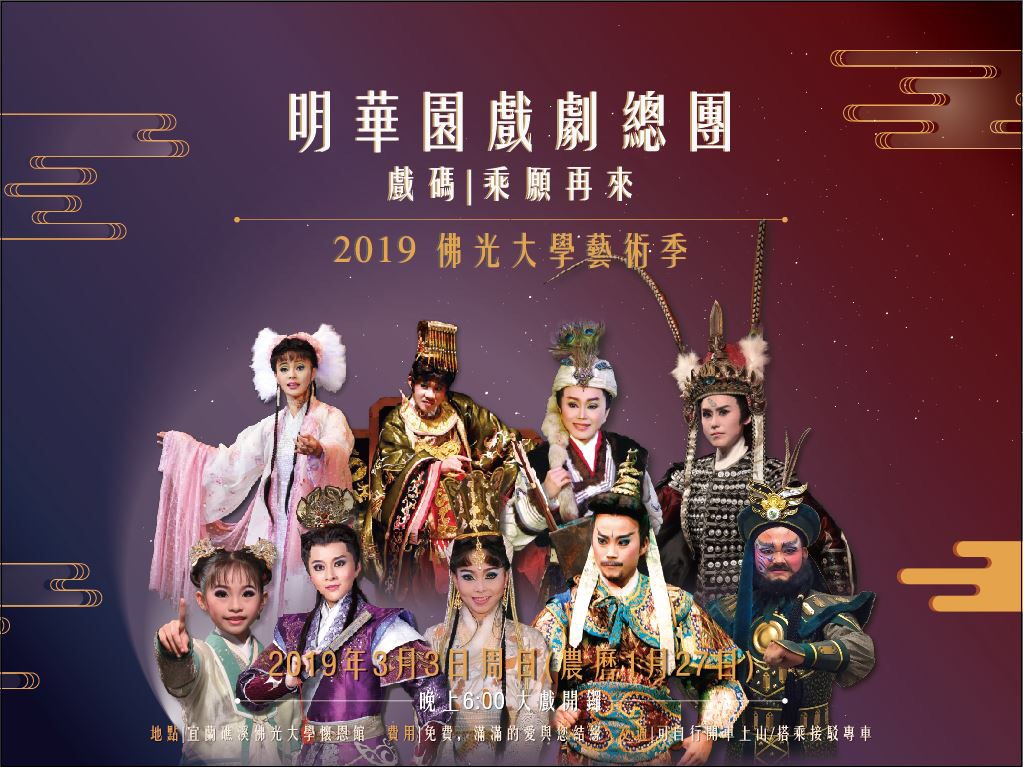