In order to carry forward the charm of traditional academic of Chinese traditional education, Foguang University makes "traditional academic spirit" as the goal for campus practice. Four years ago, the FGU Go Development Center was established. In addition to promoting the chess culture, it pays more attention to its behind-the-scenes Cultural philosophy and educational significance.

Following the Yanhuang Cup World Chinese Go Masters Competition in November, Fo Guang University held a two-day "Go Forum and University Go Tournament", which invited people having a deep research on Go culture education.  In addition to the ROC Go Association, leaders of the Go Games in various countries came to Taiwan to participate in the event including president Chen Dingchuan of the Singapore Go Association, president Zhang Zhishun of the Malaysian Go Association, the South Korean Go Association, and the vice president of the Korean Go Federation.

In the forum, Foguang University, Singapore Nanyang Technological University and Taipei Celebrity Children's Chess Academy, in turn, expressed their views on the promotion of Go. Director Lin Andi of Foguang University Go Center Development Center, with the theme of “Religious Education System Promoting Go Movement”, shared the current situation and prospects of FGU's promotion of Go on campus; Professor Xi Hongwei of Nanyang Technological University in Singapore shared the history and changes of Singapore’s promotion of Go; Chen Ruilin, the head of the celebrity children's chess house, introduced the current situation of the Taiwanese chess industry and the methods for teacher training.

The policy, history and practice are explained in order, allowing field experts and students to have a better understanding of modern Go. Fang Shufen, the president of Taipei City Wanfang High School, attended the conference. She said that the school has been promoting Go activities on campus and expects students to communicate with the world through Go and expand their international vision.

In the competition, more than 200 college students competed in the same field. It is hoped that through the form of friendly matches, more domestic players can communicate with foreign teams and enhance each other's strength. Foguang University is looking forward to letting the young students who are learning Go through the forum activities, thinking about their respective direction in the chess profession, and bravely building a dream! (20181205) 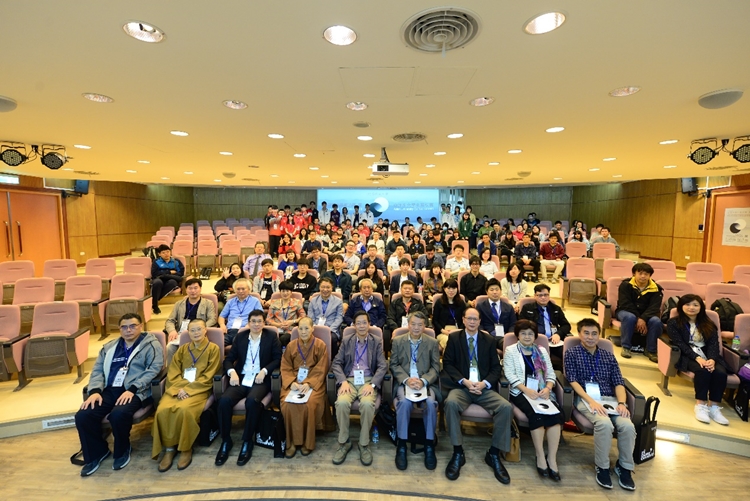 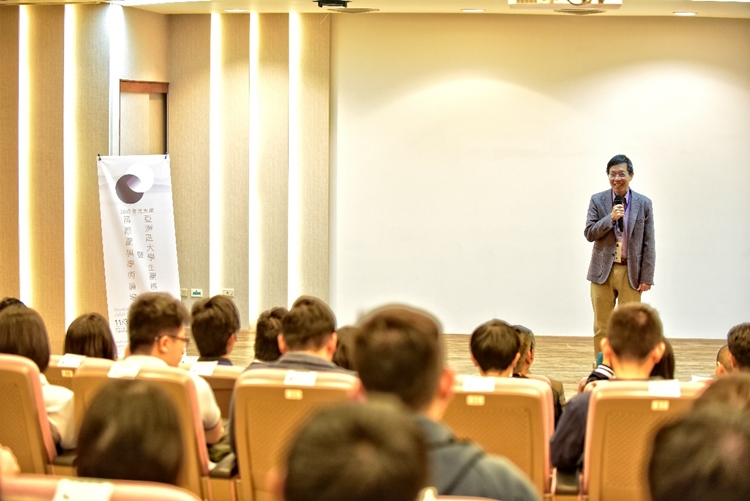 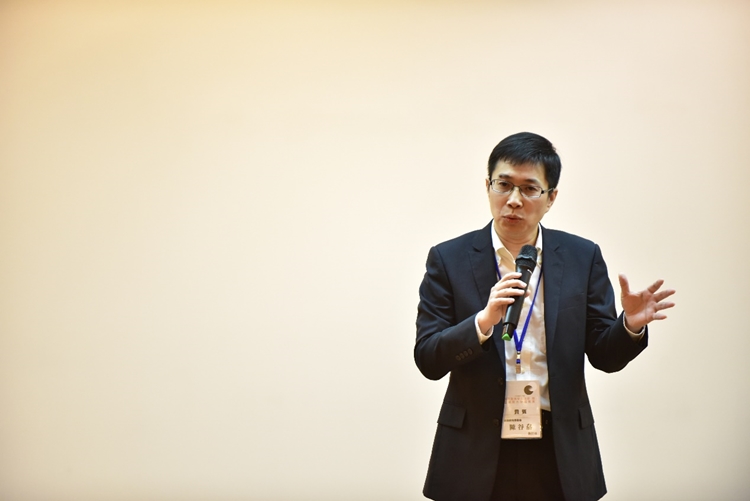 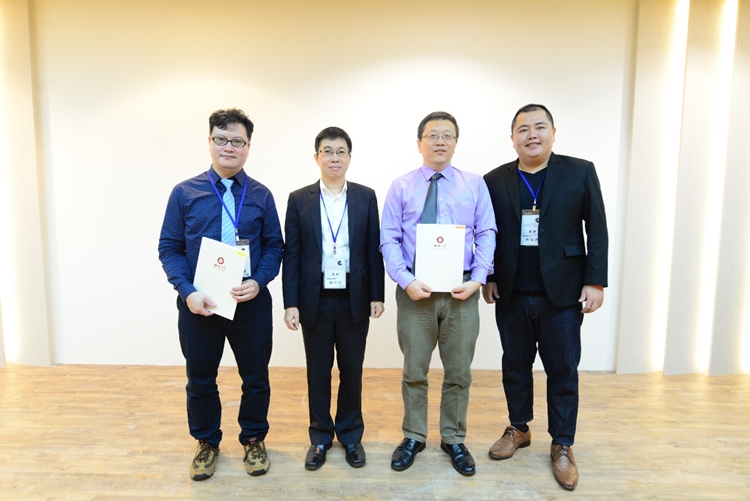 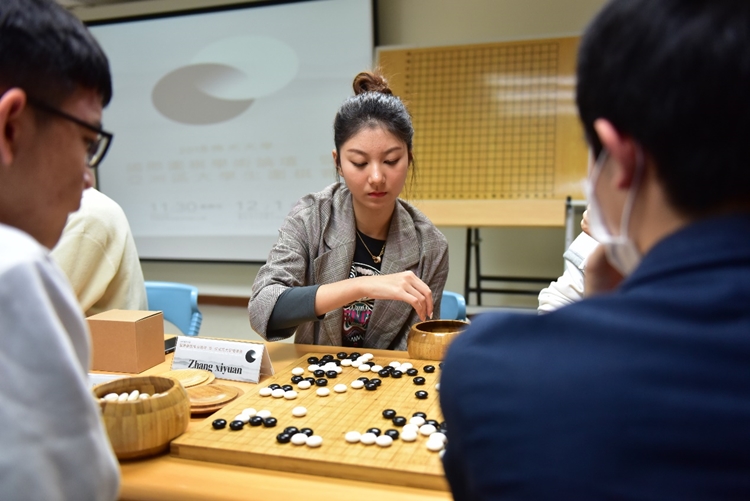 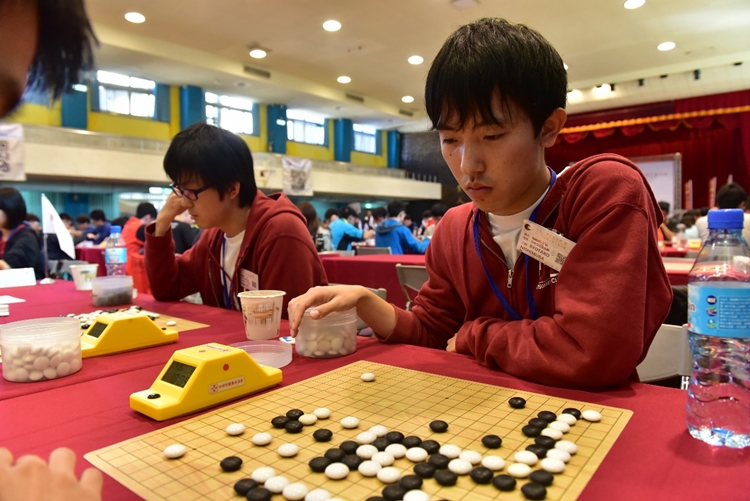 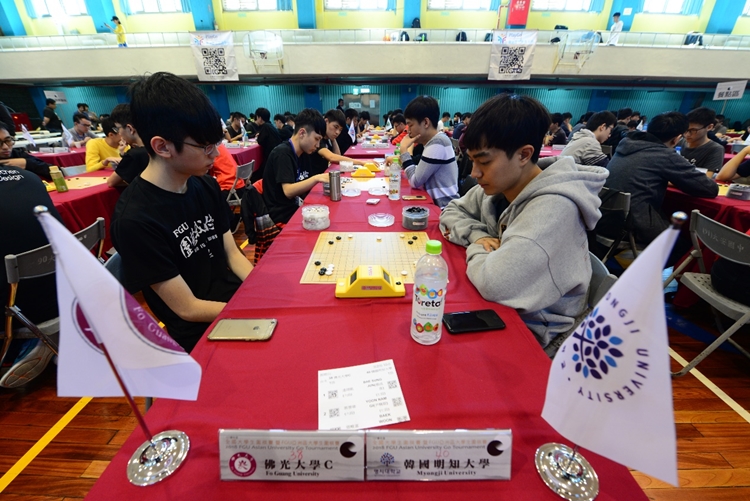 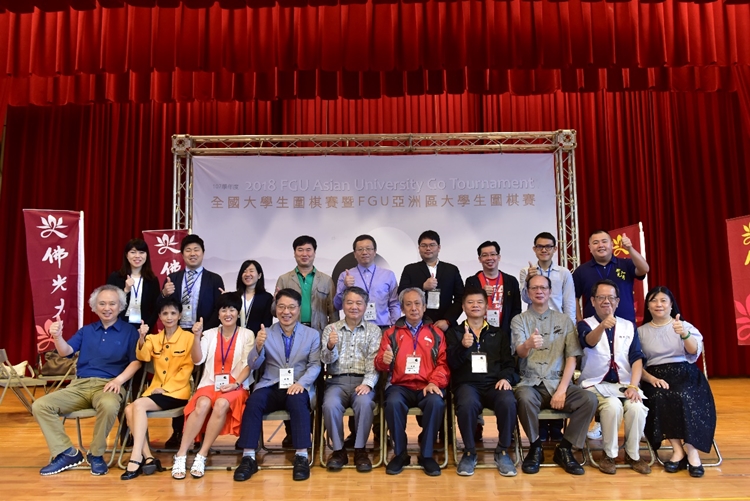 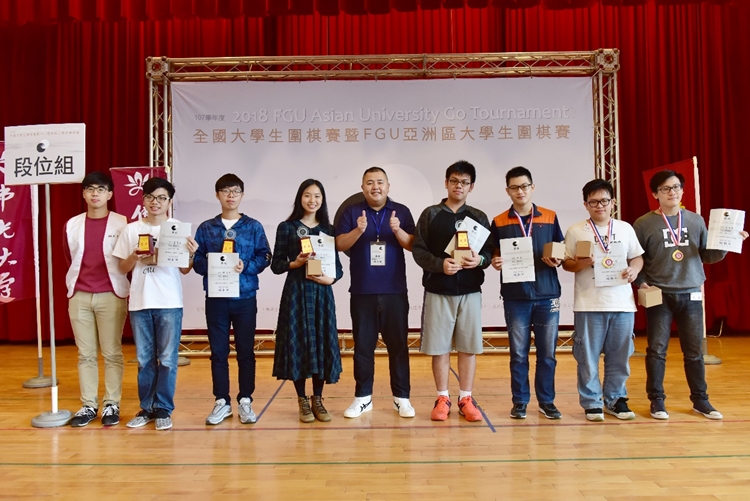 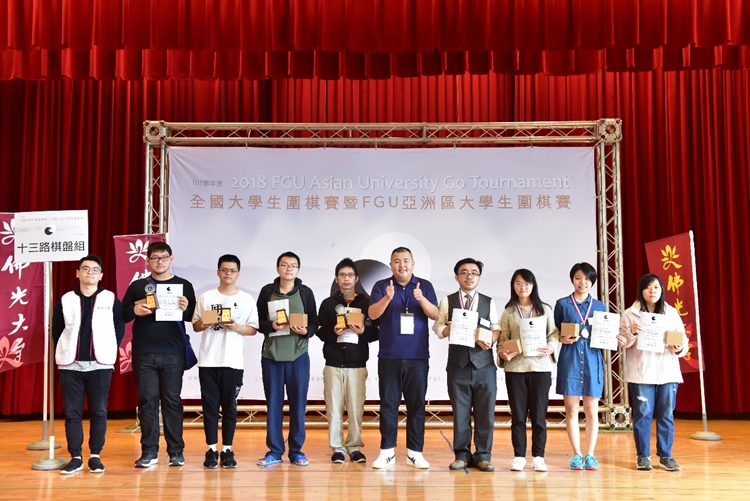 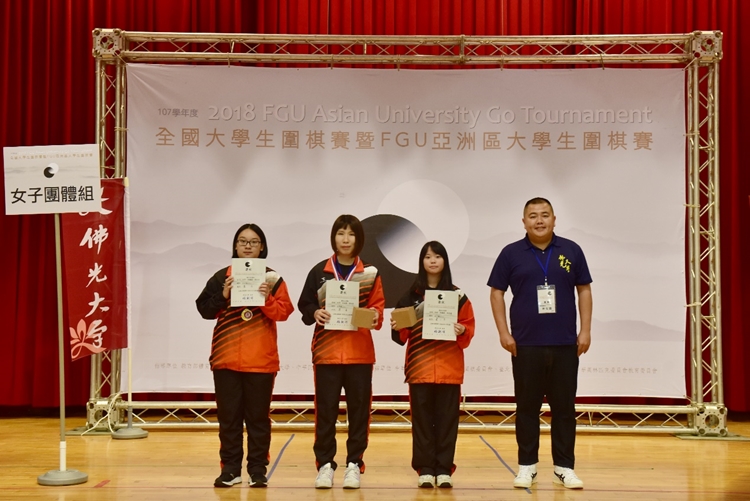 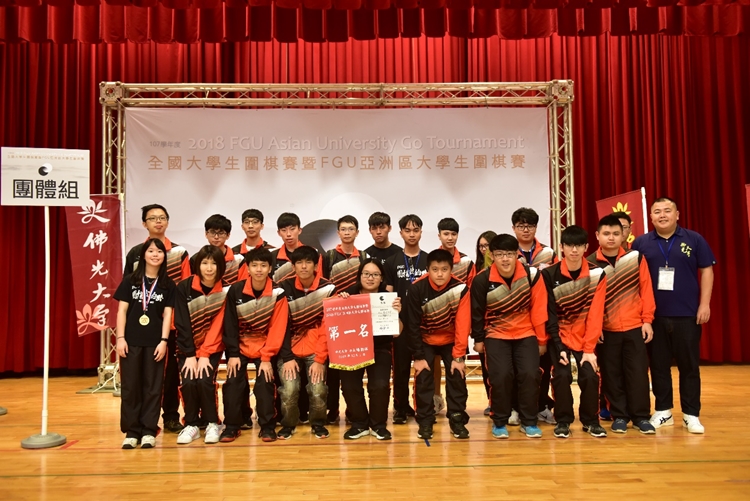